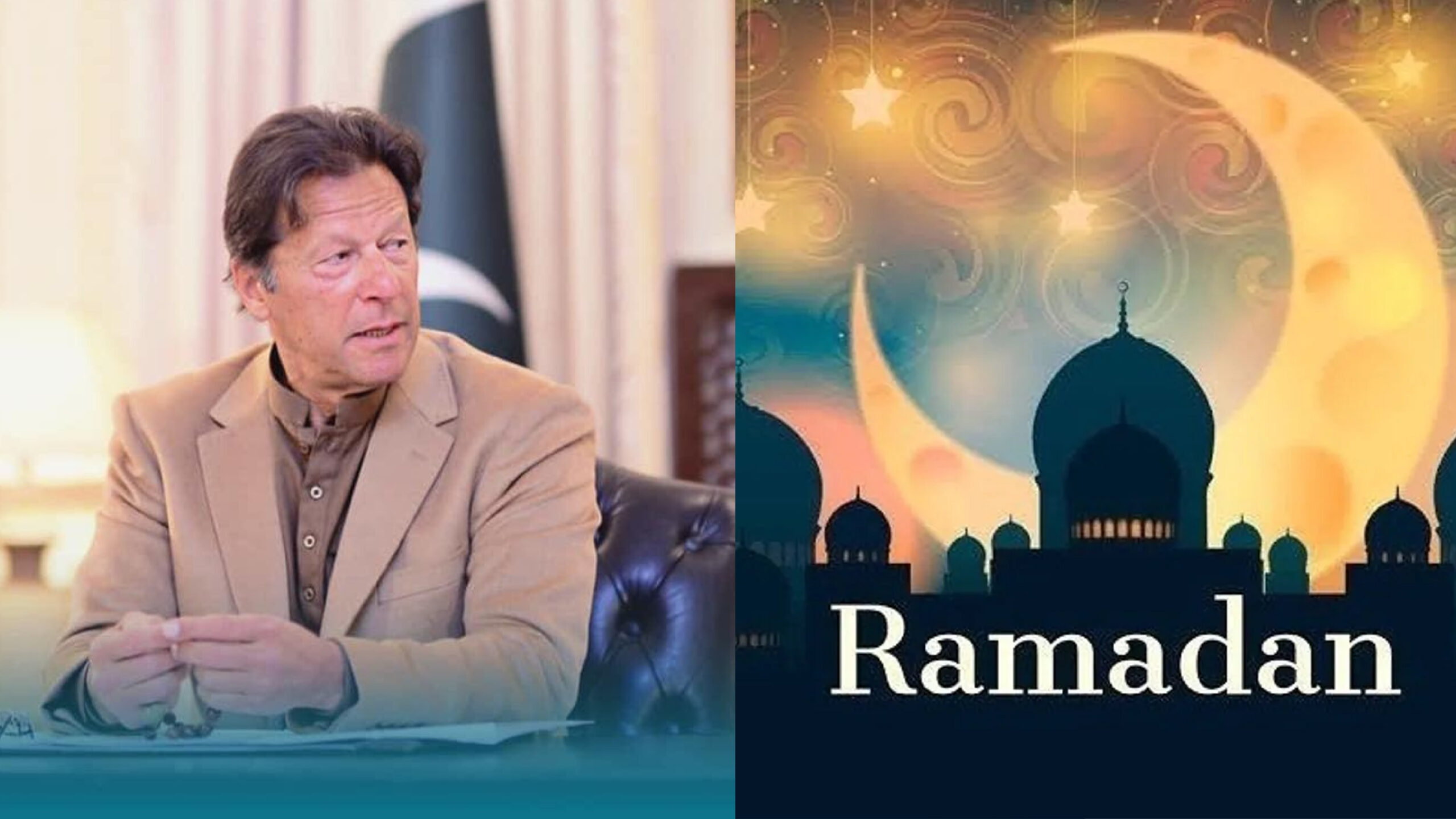 ISLAMABAD: Prime Minister Imran Khan, in a meeting with his party media spokespersons, has pressed upon highlighting the government’s achievements, saying that the government’s performance should be invoked amongst the masses.

Imran said that he was ready for shaking hands with the opposition but for that, the opposition should bear in mind that he won’t compromise on their corruption cases. He reiterated that those responsible for looting the nation and plundering their wealth would be taken to the task.

He pressed upon the spokespersons to tell the nation about the steps taken by the government. He said his government was very “serious” with its steps to curb inflation, and won’t let the gambling mafia dwell in the country.

“We have fixed sugar’s price,” the prime minister spoke to those present in the meeting, saying that the government was currently legislating to stabilize the prices of basic commodities.

He asked the chief secretaries to keep a check on the sugar price. “The government will resort to an indiscriminate action against those who are involved in the artificial hike of prices,” Imran pledged.

He also tasked the party spokesperson and leaders to keep an eye on inflation.

The incumbent Finance Minister Hammad Azhar briefed the premier about the economic situation. Special Assistant on Interior and Accountability Shahzad Akbar also spoke to the premier on the legislation on basic commodities.

After the meeting, Interior Minister Sheikh Rashid spoke to the media and said that the prime minister had placed clear directions to provide relief to the common people during the month of Ramazan.

“The basic commodities like flour, sugar, and other food commodities would be available at cheaper rates during the Holy month,” he said. In the political arena, Rashid said that the prime minister has ordered the government representatives to remove the fear of the opposition amongst the masses. “The opposition does not pose any threat to the government,” he added.