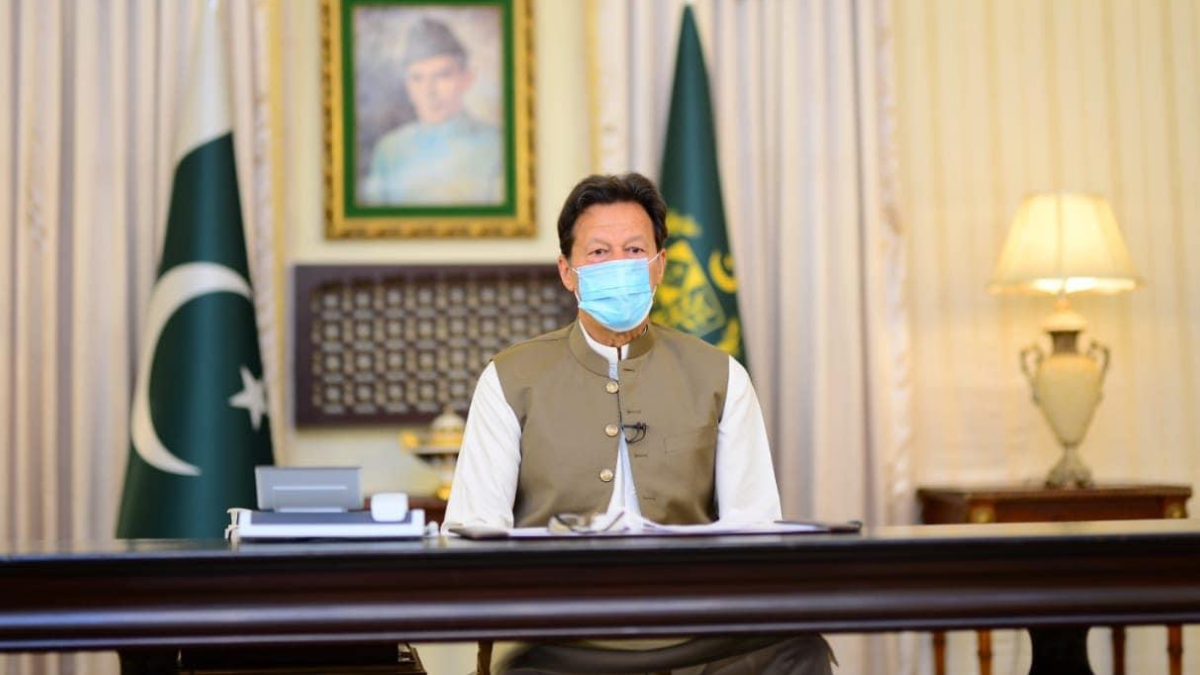 ISLAMABAD: Prime Minister Imran Khan, on Sunday, asked the nation to be slightly patient as the ‘promised change’ was coming for real.

He was having an interaction with the public over live calls where he assured the nation that their problems were bound to ease and will resolve gradually.

Prime Minister’s interaction with the public was scheduled for one and a half hour but it stretched to more than two and a half hours as calls were flowing in from all across the globe.

Imran Khan said that a war was currently on in Pakistan for the rule of law and the biggest problem, the country is facing, is the encroachment mafia.

Reiterating his widely heard stance about corruption, Khan said he could not take the evil out on his own and the nation, along with the judiciary, has to partner him. “Imran alone cannot fight corruption and corrupt practices. The judiciary has to support him and the NAB has to register proper cases against the corrupt,” he added.

“We asked for Nawaz Sharif’s surety bond worth Rs. 7bn, but the judiciary went on to send him without it,” the premier said. “Without any support from the system and judiciary, we cannot fight corruption,” he added.

Imran said he gets out of his residence every morning not to work but to wage Jihad against evils of the country. The prime minister said that when the rule of law prevailed, all corrupt opposition leaders ganged up against him and thought of ways to throw him out of office. He said previously, two parties who were cutting each other’s throats, are now demanding his resignation and are on a single page against him. “This is the real change,” he said, adding that a government is now in place that has zero tolerance for corruption.