Time has come to reveal those targeting me: Jahangir Tareen 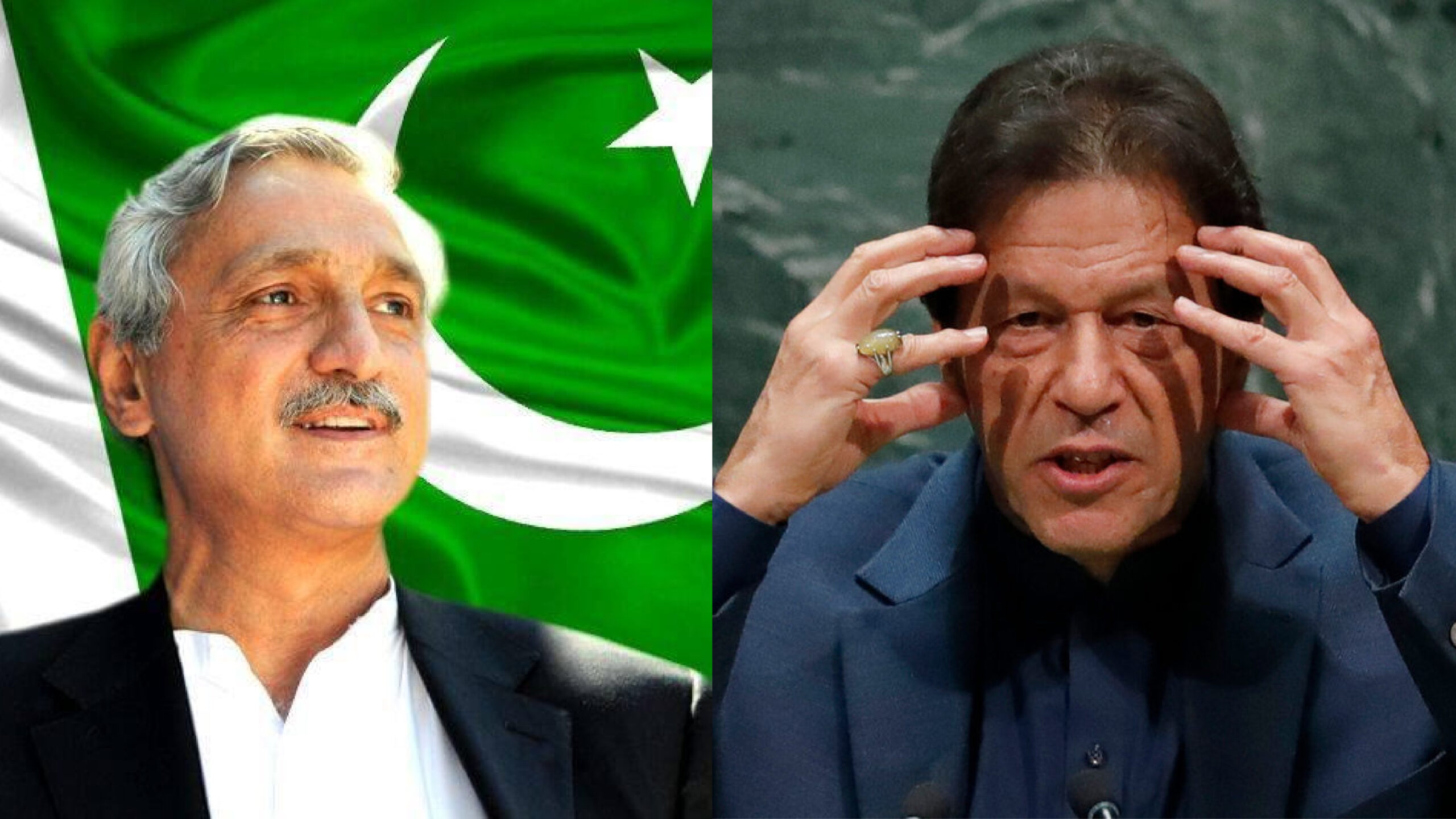 ISLAMABAD: In a bid to show support, several PTI lawmakers from Punjab, went along Jahangir Khan Tareen, on Wednesday, to the banking court where the latter and his son appeared for an extension of their interim bail in the cases filed by the Federal Investigation Agency (FIA).

The Punjab government, later, issued a list of PTI members who are in contact with the party’s former secretary-general.

As per media reports, the final decision on the fate of these PTI members is to be taken by the Prime Minister as CM Punjab Usman Buzdar has handed the list over to him after the Council of Common Interests (CCI) meeting.

PTI MNA Raja Riaz, who was along with Tareen in the banking court, said that the former secretary-general had an “important role” in getting the Prime Minister re-elected in the vote of confidence episode.

Riaz said that the absence of Tareen will cause a lot of hurt to the ruling party. He said that it was Tareen who formed the Punjab government and the PTI is suffering due to his absence.

Earlier, Jahangir Tareen cleared that his loyalty will remain with Imran Khan but it was being pushed to the limit. He, while speaking to the media after his arrival at the banking court, said that the time had come to unveil the faces that were behind the cracks in his and the PM’s once very deep companionship.

“Three FIRs are registered against me and only I have been singled out of the 80 sugar mill owners,” he said, questioning what “revenge” was being sought from him. Tareen said that now he is “asking for justice from PTI, that had come to power in the name of subjecting the masses to justice.