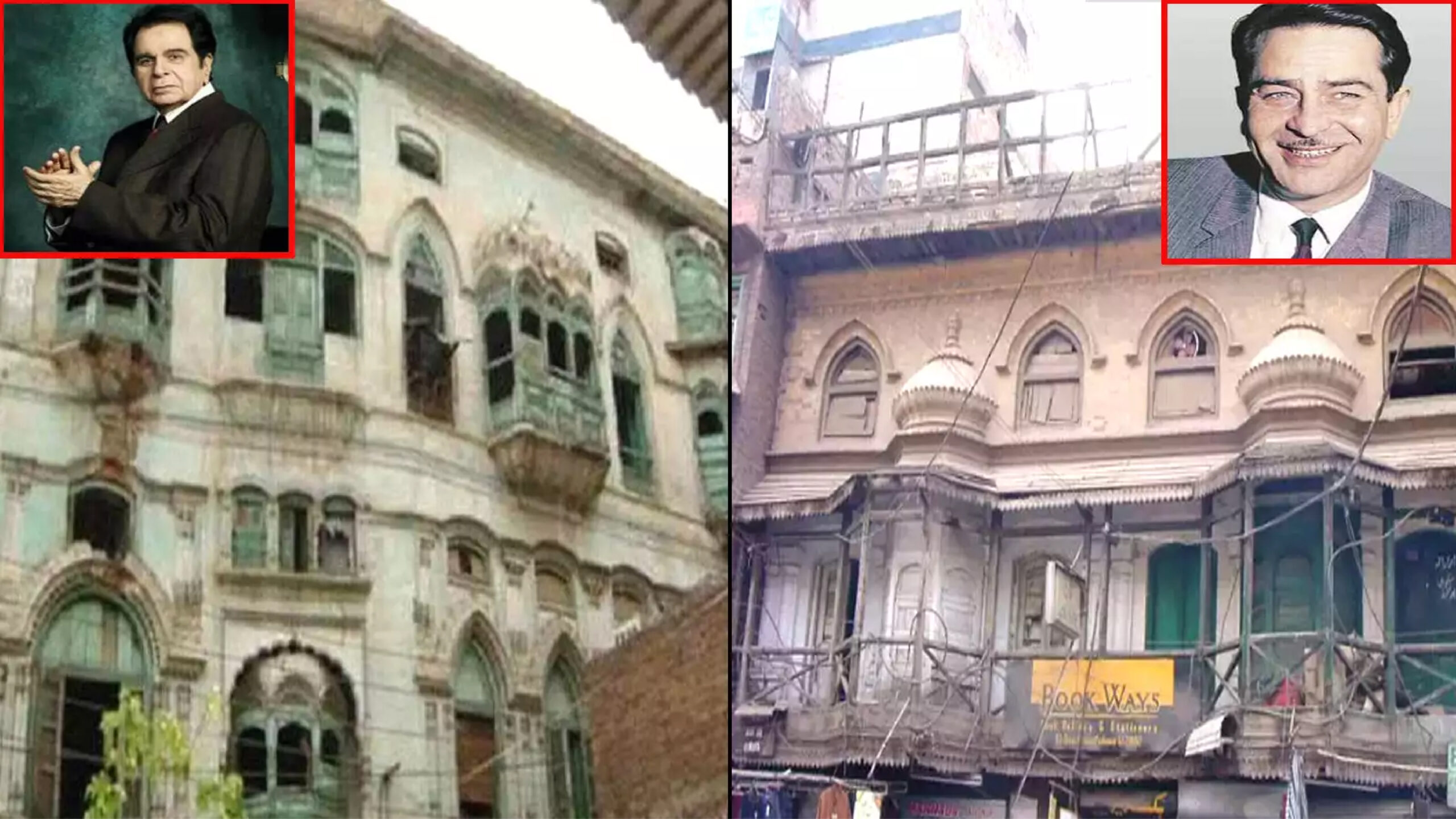 The KP government has approved a section of the Land Acquisition Act, 1894, which authorizes the provincial government to take control of both houses on an emergency basis.

Deputy Commissioner (DC) Peshawar will soon release the payment to the landowners.

This step of the KP government is to acknowledge the contributions of these great actors and promote tourism in the city.

As per media reports, for a long time, homeowners were unwilling to sell these houses as market rates were not offered by the government. Homeowners argued that these properties were at prime locations and had been severely undervalued.

To these demands, the KP government objected that the owners were demanding an extremely high price and were blackmailing the authorities knowing the importance of these premises.

Raj Kapoor’s ancestral home is known as Kapoor Haveli that is located in the famous Qissa Khwani Bazaar. It was reportedly built between 1918 and 1922 by Raj Kapoor’s father, Prithvi Raj Kapoor. Raj, considered as the pioneer of Indian film and theatre and whose family has since continued to entertain global audiences through their performances, stayed in this home. Dilip Kumar, born as Yusuf Khan to Ayesha Begum and Lala Ghulam Sarwar Khan, lived in Peshawar’s Khudadad area. His house is five minutes away from that of Prithviraj Kapoor.