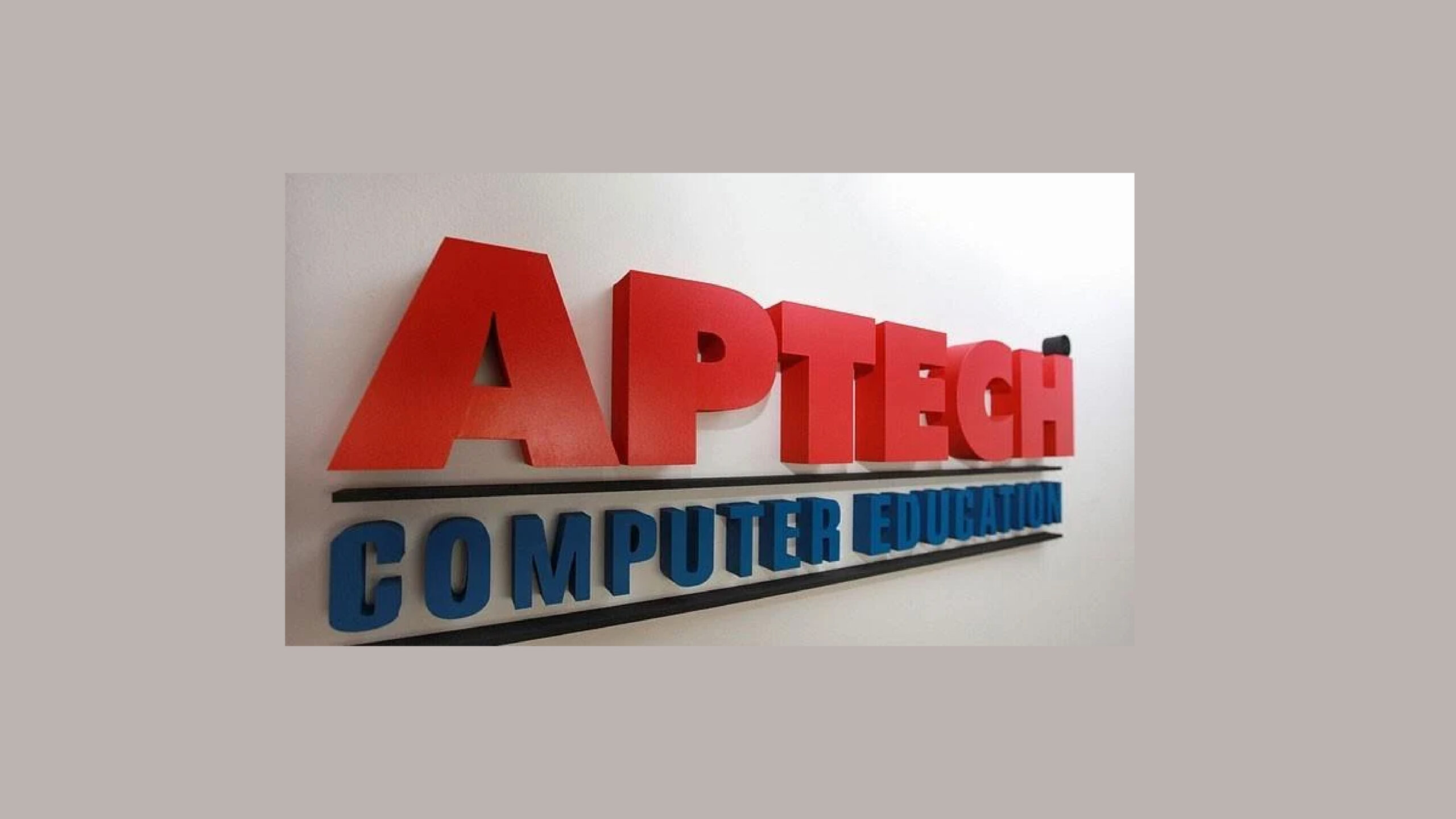 Investigation Officer (IO) of the case registered against IT company Aptech by Cyber Crime Cell was also the employee of the company. The interesting turn in events came after the revelation was made that Shahryar, assistant director and IO of the case was also working in the IT company. The company was shut down by FIA after a case was registered.

When the IO was asked for a copy of FIR, he replied in negative saying he didn’t have any FIR copy in his possession and to get it from Shahbaz, the deputy director.

It is to be noted that case 9/2021 was registered on March 30, of which Shahryar was appointed as the Investigation Officer.

Shahryar has maintained that he is not an employee of the company but had worked at one of its subsidiary companies, a private TV channel.

FIR 5/2021 was registered against Abdul Ghaffar, deputy director FIA, owner and employees of Aptech. In the FIR, deputy director was accused of receiving millions through blackmailing and harassing. The owner of company Zenum Balwani and other employees were accused of giving bribe. Aptech was raided post this and a case was registered against it on March 30, 2021. At least 23 people from the company are indicted in the case.

The FIR said the investigation was initiated following the intelligence agency’s report “Operation against International Scams”, in which five IT companies were nominated, including Aptech. Deputy Director FIA, Abdul Ghaffar, had raided a company DiGitonics, arrested some accused and registered a case against them. After that, the deputy director was constantly seeking permission to raid Aptech but was not permitted. He was later transferred. Shahryar was then appointed as the in charge of case. He then raided and registered a case against Aptech.

All examinations to held this year: Shafqat Mehmood