All examinations to held this year: Shafqat Mehmood 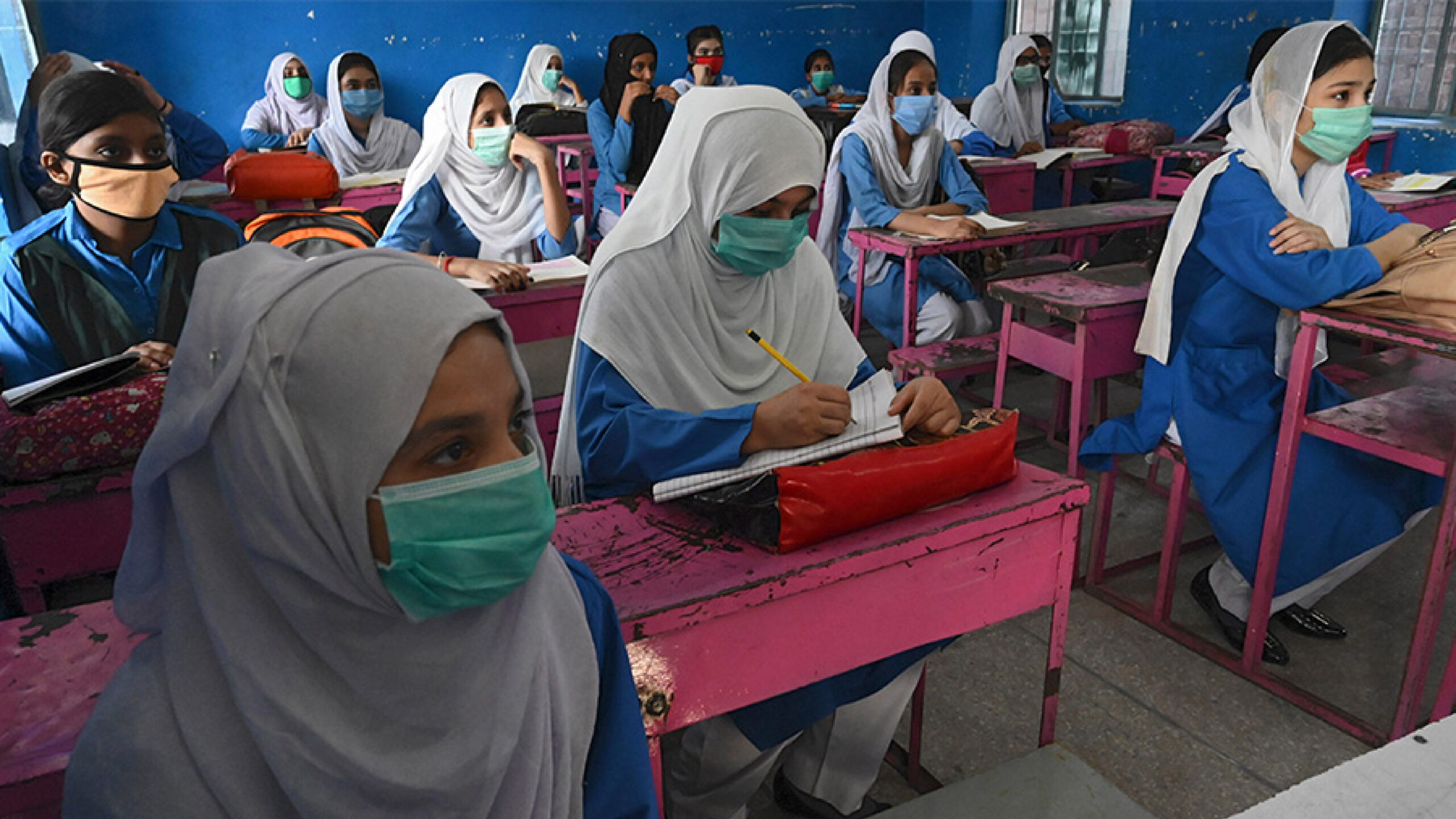 ISLAMABAD: Federal Minister for Education Shafqat Mehmood has, today (Tuesday), announced that all in-person classes till grade 8 are to be kept suspended till April 28 in areas of high COVID-19 positivity ratio.

He was briefing media persons after an all-important meeting at the National Command and Operation Centre (NCOC), where the health and education ministers took a look at the pandemic situation prevalent in the country.

Important decisions were taken in this regard as parents and students keenly awaited the announcements.

“The educational institutes are ordered to resume classes of grade 9-12 from April 19 with strict SOPs in place. In this way, schools in the affected districts can complete their course,” he said.

He added that the decision to close schools in places where the situation worsens is handed over to provincial governments.

He clarified that all the board exams and Cambridge exams are to be held as per the announced schedule by the respective authorities.

Mehmood said that they have urged the universities to extend dates of admission tests whereas the higher education institutes in highly affected districts would continue with online classes.

“A meeting is scheduled on April 28 to review the then situation and see whether the primary classes could be resumed or they should remain suspended till Eid,” he said.

Regarding exams, he said that nearly 4 million students across the country give exams for grades 9-12 and they are to be held but have been shifted to the third week of May.

The minister reiterated that universities will be asked to further their admission tests since exams will be held later. He urged universities and the Higher Education Commission (HEC) to come to a solution over the matter. Earlier, the federal government, till April 11, had decided to shut all educational institutions in areas where the coronavirus positivity ratio was high.