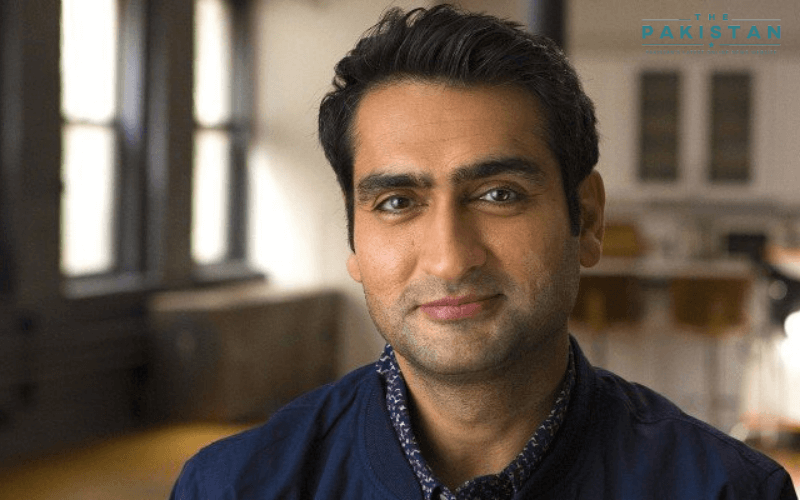 Kumail Nanjiani is a big name in Hollywood so when he was asked to do Marvel’s movie Eternal, he was petrified to represent the brown audiences as the first Pakistani star to play a superhero.

“It was significant because it was something that I really, really wanted to do. Now on top of that, there’s this other pressure in that I’m the first. But that stuff is a little harder to negotiate because I can only represent myself,” as he shared the responsibilities that come with such a role.

Nanjiani will play a superhero in the MCU movie Eternals alongside Angelina Jolie, Salma Hayek and Game of Thrones fame Kit Harrington.

In the Marvel Cinematic Universe timeline, the Eternals come right after the Avengers: Endgame. Eternals, an alien race that has secretly lived on Earth for 4,000 years rise up to protect the human race.

“So, I do feel the pressure, but the only way to relieve it is just to have more people have these opportunities. I, one person, cannot represent a whole group of people because all of our experiences and backgrounds are completely different. That said, when I got that part, I was like, ‘I want to look like someone who could take on the traditional Hollywood-looking superhero — someone who could take on Thor or Captain America,’” he adds while sharing how he feels about the role of a lifetime.

Nanjiani was speaking to The Hollywood Reporter’s Actors’ Roundtable. He was accompanied by comedians like Ricky Gervais, Dan Levy and Kenan Thompson.

He played the role of Kingo in the movie who is an immortal alien with cosmic powers. Speaking about his role, when he casted for it, Nanjiani jokingly remarked that he wanted his character to be a crossover between John Mcclane of Die Hard with the looks of Bollywood actor Hrithik Roshan.

The film release, earlier scheduled for 2020, was delayed following the pandemic to February 21, 2021.