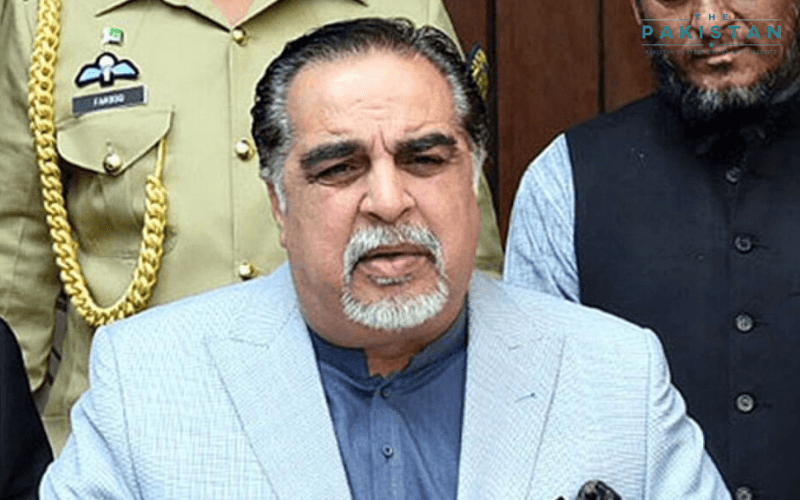 Karachi-based industrialists and businessmen have urged the government to end the K-Electric’s monopoly in the electricity sector of the metropolitan city.

They said the monopolistic power of the utility company has led to an exploitation of the commercial and residential consumers as they face exorbitantly high rates and power outages.

“Under the existing agreement, K-Electric, since its privatisation, has been monopolising the entire power generation and distribution network of Karachi without any fear of competition,” Businessmen Group (BMG) Chairman Kassim Siraj Teli said in a statement.

“Now, it is high time that this monopoly ends.”

On the other hand, the Karachi Chamber of Commerce and Industry President Agha Shahab Ahmed Khan said “The unannounced and prolonged load-shedding by K-Electric is causing substantial losses and it will prove to be the last nail in the coffin for industries and the economy.”

The Karachi-based utility company has faced severe criticism over its failure to provide adequate electricity in the ongoing summers. Industrial consumers have had to shut down production on account of power outages that last more than 10 hours.

However, the ordeal does not end here. Residential consumers are facing a similar situation. The power company’s announced load shedding in the city has irked many consumers who have had to sit through hours of outages in this sweltering heat.

Sharing their grief on twitter some users say the K-Electric has become a power mafia and is exploiting its monopoly by charging high tariff rates.

Famed writer of A Case of Exploding Mangoes, Muhammad Hanif asked PM Imran Khan to take action against the company. “When will Imran Khan take on the biggest mafia of them all: @KElectric,” he questioned.

K-Electric, in a statement, has said the power outages are a result of fuel supply shortages. The company also blamed Sui Southern Gas Company for cutting down the gas supplies.

The government, on the other hand, says the blame lies entirely upon the K-Electric. They say the power company has failed to upgrade its systems so it cannot accept additional energy into its feeders from the government.

On Saturday, KE said “In a letter to the Governor of Sindh, KE has requested a meeting with all relevant stakeholders to discuss matters pertaining to Power Generation, its planning, and matters related to financial management.

“Furthermore, KE wants to present the steps taken as safety measures for the upcoming Monsoon season along with highlighting the city-wide hazardous issues pertaining to power theft, illegal street light switches, and encroachment.”

“Work has been initiated to receive additional power from National Grid upon confirmation last month. Also, work is already in progress for the 900MW power plant for which the first unit will start generation from 2021.”