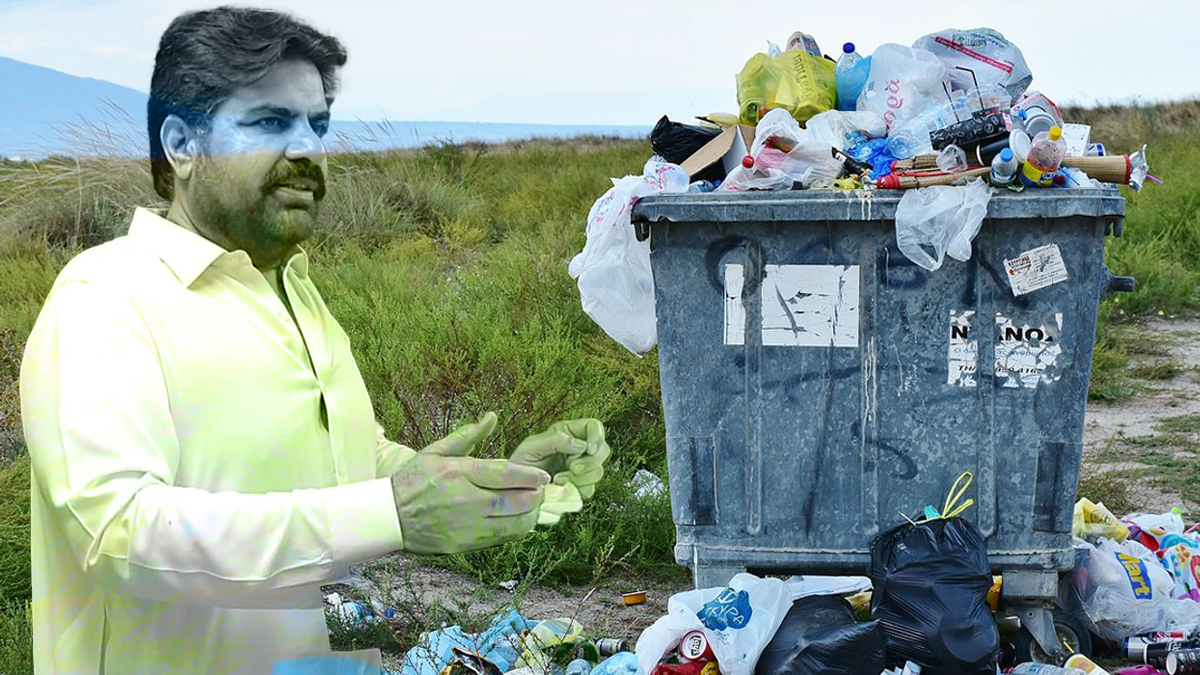 Provincial Minister Syed Nasir Hussain Shah said, on Thursday, that the Local Government will clean Karachi of all garbage by the end of October.

He was addressing a ceremony organized with regard to the resumption of the mobile tanker service in the city by the Karachi Water and Sewerage Board (KWSB).

The Minister lauded the KWSB officials for setting up an efficient system for the betterment of Karachi’s citizens.

He said that the provincial government was “fully aware of the gigantic nature” of the targets set under the umbrella of Sustainable Development Goals (SDGs) and had therefore selected six out of them on a priority basis.

He said that a system of keeping a check and balance would be maintained via a mobile phone application.

While commenting on the issue of new taxes included in the K-Electric bills, Shah said the provincial government had imposed no new tariff.

“The purpose of tax collection via K-Electric bills is to deposit money in the treasury,” said Shah.

Speaking about other issues, he said that a total of 500 rainwater drains of the District Municipal Corporation (DMC) and 44 others had been cleaned by the Sindh government, adding that the local government launched many projects for the convenience of the residents.

Lashing out at the federal government, Shah said the Sindh government asked PM Imran Khan to walk his talk instead of making mere announcements.

He said the aim is to give everyone access to clean drinking water, hygiene, and sanitation.

Shah maintained that the Sindh government asked for support from the international community, community stakeholders, and civil society. He also mentioned that the government was on a roll to develop holistic policies and programs – implementation of which needs support from various stakeholders. He also highlighted the need for removing roadblocks and overlap in legislative frameworks