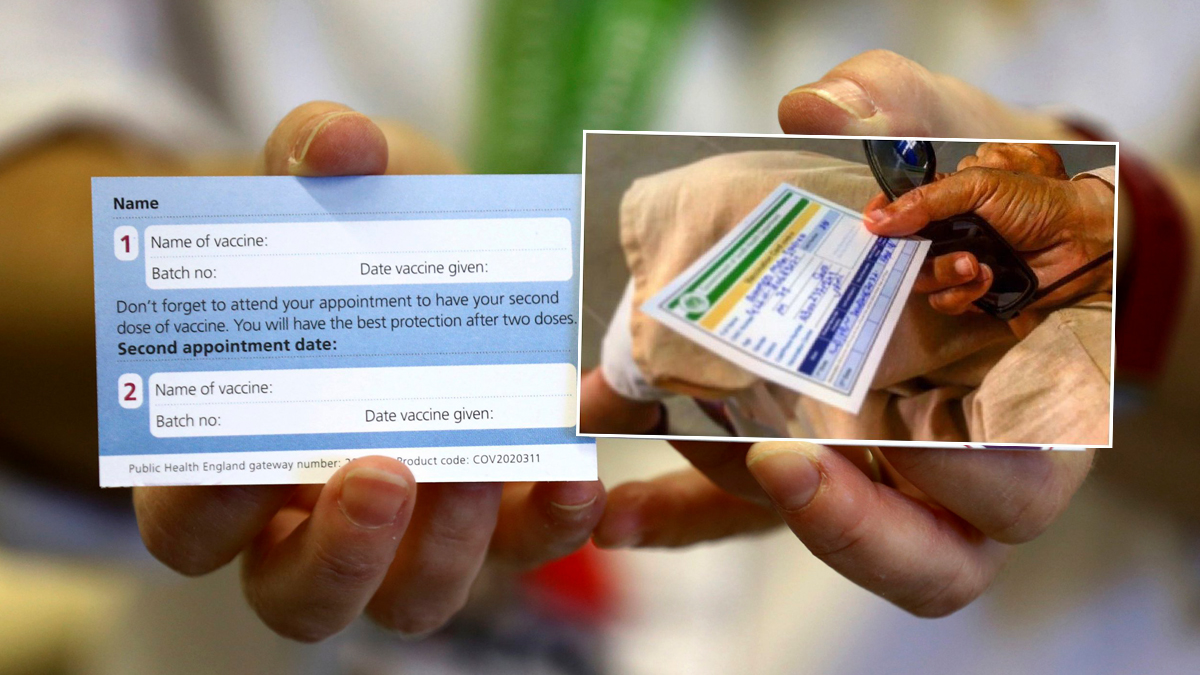 Karachi police started with their action against unvaccinated citizens on Friday, resulting in the arrest of 33 people who did not possess proof of their Covid-19 vaccination.

Police spokesperson Shazia Jahan said that a total of 33 people were arrested in the city’s East district, with 18 cases being registered.

The arrests were brought into action after exclusive orders were issued by the Sindh government after the province’s chief secretary expressed reservations that law enforcement personnel did “not take keen interest” in checking vaccination certificates.

However, earlier today (Saturday), the Karachi police chief stopped the police from registering cases against citizens for not possessing their COVID-19 vaccination certificates.

Additional IG Yaqoob Minhas asked the police to limit their operations to hotels, wedding halls, and entertainment venues, saying that action should be taken only in public places in front of the assistant commissioner.

Minhas’s orders come a few hours after more than two dozen cases were registered in the city.

As per the police officials, cases were registered under Sindh Infectious Diseases Act 2014.

With mixed orders coming from the high-ups, police officials were of the opinion that the Sindh home department’s letter does not have any clarity about the operations.

It merits a mention that the home department made it mandatory for the personnel of public dealing companies to get vaccinated against coronavirus.

Furthermore, it was also mandatory for staff in transport and industries sectors to get jabbed against coronavirus.

Several letters had been written by the Sindh home department to the inspector-general of police, divisional commissioners, and Rangers director-general calling for the imposition of fines and registration of cases against those who do not adhere to coronavirus standard operating procedures.

Need of the hour is to make a uniform strategy that should be conveyed to the masses so that no ambiguity whatsoever remains about how to operate during the pandemic.