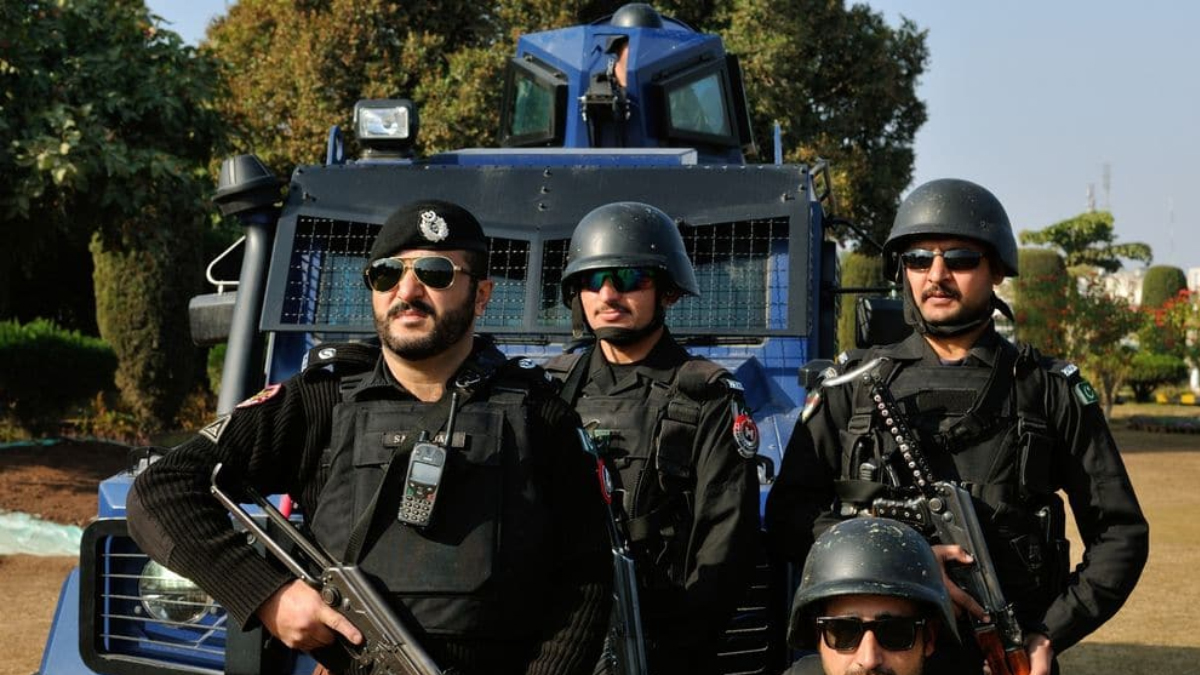 On Tuesday, the Karachi police were instructed to adhere to new safety protocols after a police unit was attacked by a motorcyclist in the Federal B Industrial Area of the metropolis on February 28.

From now on, the patrolling staff will ensure wearing bulletproof jackets and helmets while on duty, the deputy instructor general police south said.

As per the newly-issued instructions, all police mobiles would be attended by a unit of four policemen at all times. Moreover, two policemen on one motorcycle would be present to guard each mobile.

The police mobile drivers are instructed to have fully-loaded pistols with them, and the staff in the vehicle would be guarded by policemen carrying loaded sub-machine guns (SMG).

The instructions will be implemented on an immediate basis.

Meanwhile, a college-going student was hit by dacoits while resisting robbery in Landhi. The ill-fated event took place in the Landhi 36-B area of the city when a student named Usman came under attack.

According to Usman’s friend, who was getting ready to go to his college, he heard the sound of a fire. When he rushed to the door of the house, he saw Usman lying there. He said the accused was snatching a mobile phone from Usman.

Eyewitnesses said the injured was rushed to the hospital, where he succumbed to his wounds. The deceased was a first-year student. He was shot in the throat, which proved fatal.

Street crimes have been on a major rise in Karachi in the recent past. The Sindh government seems to have failed to control the law and order situation in the city.

Web3 and the opportunities for Pakistan