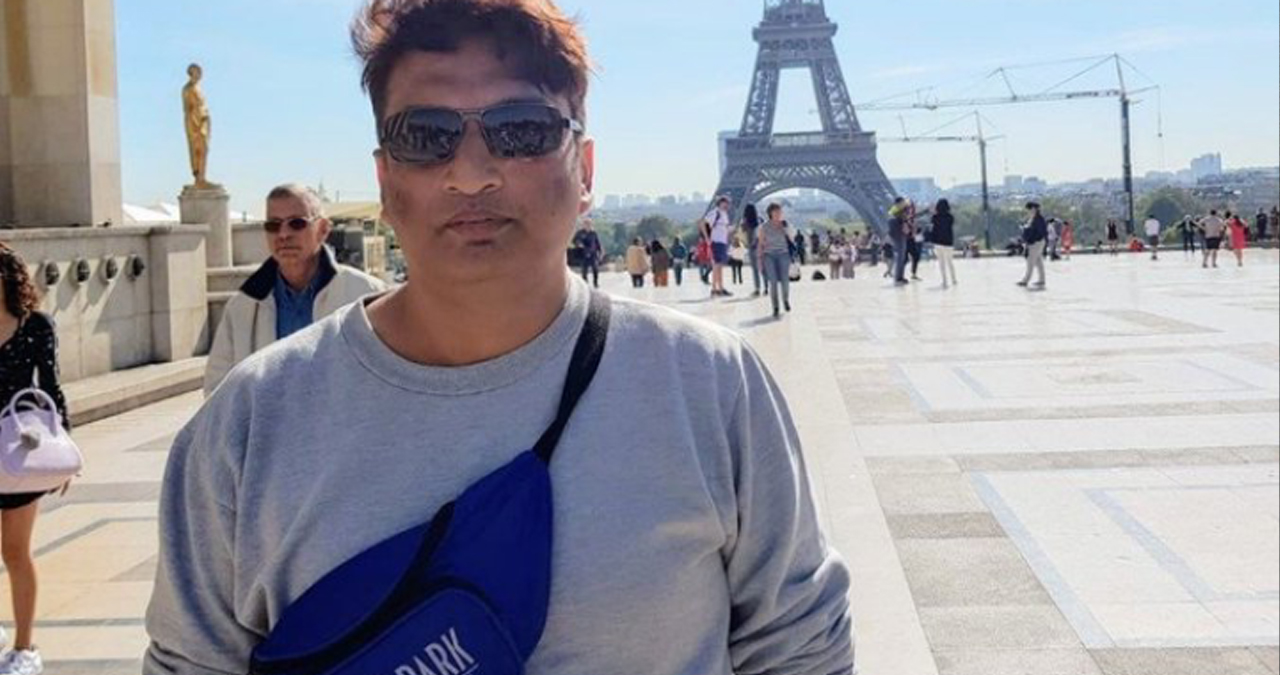 On Friday morning, a journalist working with a private TV channel was shot dead by robbers in Karachi’s North Nazimabad area.

Mateen was coming home after dropping his children at their school. When he reached Shah Medical Hospital, near KDA Chowrangi, he saw robbers trying to rob a passer-by. The journalist accelerated his car and hit the robbers, who fell on the road.

According to the police, the muggers opened fire at Mateen and ran after snatching the motorbike of the other person.

Gulberg SP said Mateen, 42, suffered a wound in the chest and died on the way to a private hospital. The slain was taken to the Abbasi Shaheed Hospital for medico-legal formalities.

Prime Minister Imran Khan expressed grief over the murder of the journalist.

In a statement, PM Khan said that his government stood in solidarity with the bereaved family. The premier also directed the concerned officials and authorities to take all possible steps to arrest the culprits.

The CM said that the suspects would be arrested soon.

He said investigators collected bullet casings from the crime scene and sent them to the police’s forensic science lab.

“The evidence shows that it was not a targeted killing.” Mateen left behind two daughters and a widow to mourn.