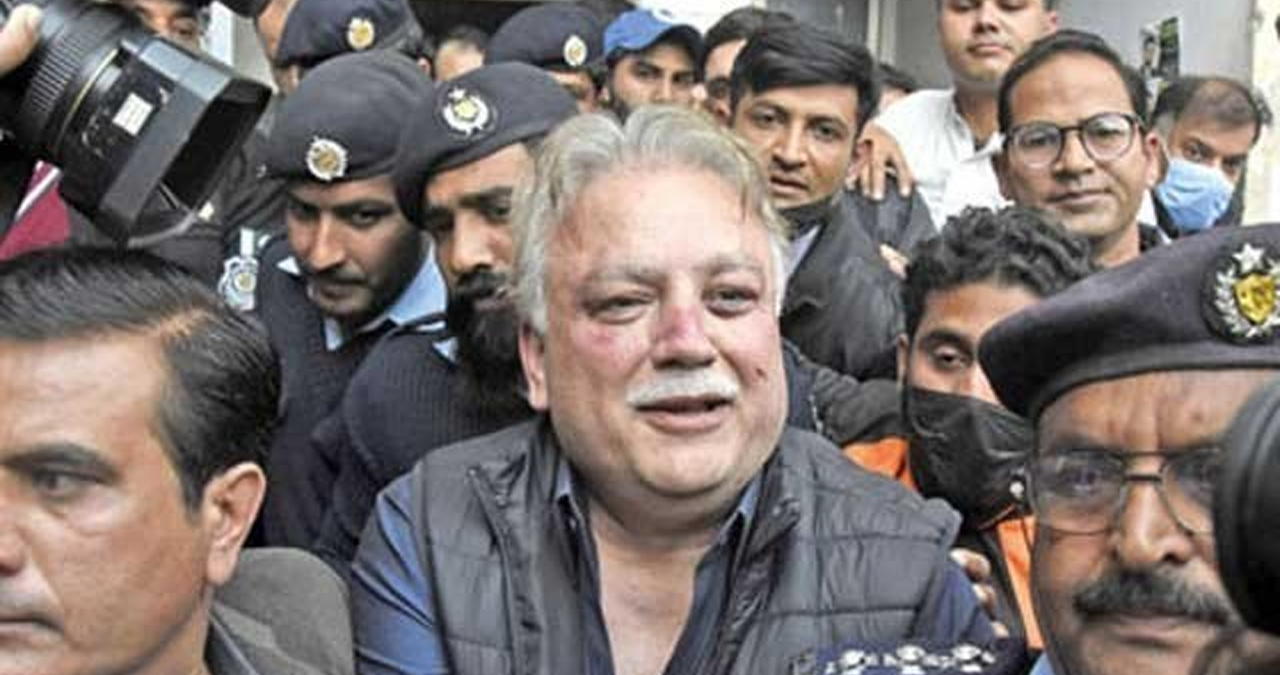 On Thursday, the Advocate General of Islamabad confirmed that he would lodge a complaint with the Islamabad High Court (IHC) against a judge who gave an unlawful ruling on Mohsin Baig’s application.

Islamabad Advocate General Niazullah Niazi said the judge gave an illegal observation when Baig was produced in front of him.

Niazi confirmed that the complaint would be submitted in two days.

Niazi said he had briefed PM Imran Khan about the matter.

Niazi said he informed the prime minister about how the police produced Baig in court, saying it was not legally right for the judge to give the observation.

The FIA’s Cyber Crime Wing and the Islamabad police arrested Baig from his residence on Wednesday. The FIA registered a case against Baig on the complaint of Murad Saeed, while the police registered a case under the Anti-Terrorism Act.

The Agency said that Baig committed a crime by firing on government employees. It is pertinent to state that an anti-terrorism court has remanded Baig to the police.

On Thursday, Baig’s wife requested the IHC to dismiss the terrorism case, saying that the police had registered a forged and baseless case against her husband in the Margalla police station.

The FIA registered the case against Baig after the former made unethical remarks against Federal Minister Murad Saeed during a private TV programme.The programme got criticised by the government quarters. The channel was also served a notice by the media regulator