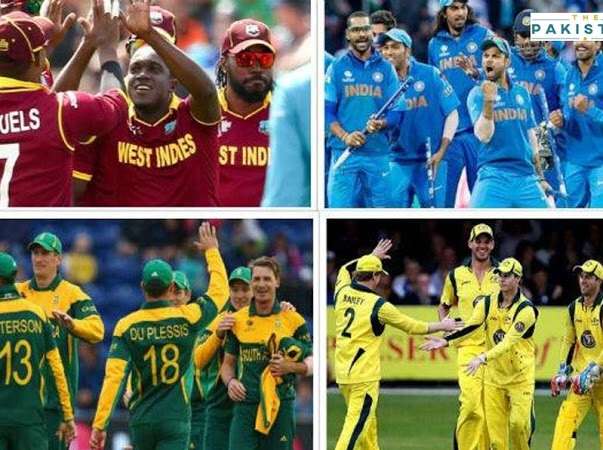 Pakistan Cricket’s Head Coach Misbah-ul-Haq on Tuesday urged all cricket-playing nations to visit Pakistan as it was their responsibility to make sure that the spirit of cricket can be revived once the pandemic is over.

Misbah’s statement comes almost a week after Pakistan ended its tour of England where the two teams played test and T20 series. The tour was played under a biosecure bubble where players from both teams were not allowed to meet anyone from outside.

The matches were played without any spectators.

However, at the end of the tour, former Pakistan captain Wasim Akram reminded the England cricket team of Pakistan’s selfless move to play cricket in their country despite the rising number of Covid-19 cases.

He had at the time said that England owes Pakistan big time because the country honored its commitment despite England reporting a substantial increase in the number of positive cases.

Now Misbah has made an appeal to all cricket-playing nations to come visit Pakistan as fans have missed international cricket for more than 12 years now and there was no reason to avoid Pakistan.

Addressing a press conference at Lahore,Misbah said: Our tour to England was important for both countries. It was also important to support the cricket world in general and English cricket in particular in these testing times of Covid-19.

He further added that: Pakistan also deserves similar support from other countries. These are times when the cricket world needs mutual support.

Cricket pundits and analysts in almost all of the cricket-playing nations have asked teams to visit Pakistan and play cricket in the country as the security risks that had stopped international cricket were not relevant anymore.

Pakistan has made significant progress in terms mitigating security risks since the Sri Lankan national team was attacked in Pakistan back in 2008 — almost 12 years ago.