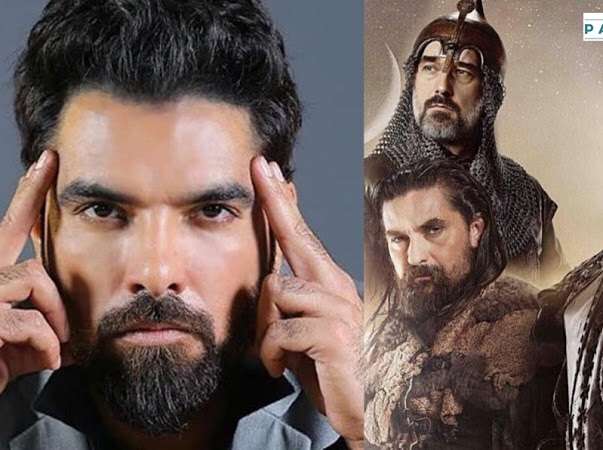 Jhooti fame actor Yasir Hussain on Monday made headlines after he called Turkish actors ‘international garbage’ as he continues his diatribe against the popular television series that has taken Pakistani audiences by storm.

Hussain has been irked by the government’s decision to air Turkish dramas in the country which he says will push back the local drama and movie industry. He has repeatedly called out the PTI-led government for failing to promote local content and supporting the Pakistani industry and preferring foreign dramas.

He was especially angry after Turkish stars got featured in local advertisements and were replacing local actors who were Pakistani.

However, some of his fellow artists from within the Pakistani drama and movie industry have shared their two cents on Yasir Hussain’s moves to call Turkish stars international garbage.

VJ, RJ and morning show host Anoushey Ashraf reacted strongly to Hussain’s comments. She said that let us just gently remind Yasir Hussain that no one is Kachra for one. And even if their work isn’t at par to his liking, actors from around the world must be respected.

She further added that: It should be an unspoken bond of mutual respect between artists. You’ll know your struggles better than the world does. Having said that Ertugrul is far from kachra, if anything the series is an eye opener for how people are finally rejecting kachra work at home and looking out for better scripts, shows and budgets.

Earlier, it was Ijaz Islam who had said that Turkish content featuring on the local channels is good competition as it will push Pakistani writers, directors and actors to come up with content which the audiences need. He had also said that if the audiences were loving the show that means they were craving for such content.