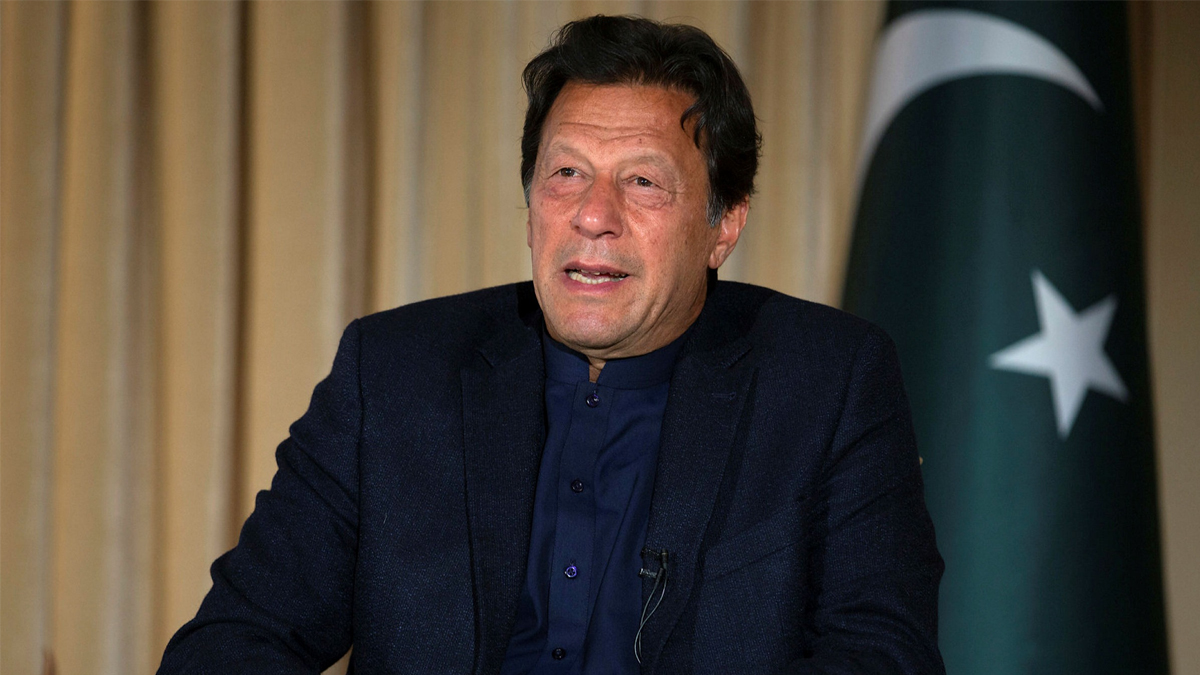 According to intelligence assessments provided by the police, the Islamabad High Court (IHC) Chief Justice Aamer Farooq stated on Friday that PTI Chairman Imran Khan, who escaped an assassination attempt earlier this month, is at risk of another attack.

The PTI leader was shot on November 3 in Wazirabad during the party’s long march. He is currently healing at his home in Lahore’s Zaman Park neighbourhood, but he continues to address the marchers on a regular basis.

Remarks at a Hearing

The IHC CJ made his comments during the hearing of two combined petitions: the PTI’s request for a NOC for a protest sit-in in Islamabad and the shopkeepers’ appeal to guarantee the rights of civilians to access the highways during protracted political rallies.

The PTI Chairman Imran Khan may be the target of another attempt on his life during the protest, which Khan intends to join after he recovers from his injuries, according to a police report that was handed to the court during the hearing.

According to the CJ, it is the duty of the government to address this concern for Khan’s security. Justice Farooq added that the current petition was no longer valid and the PTI would have to reappeal to the court.

In order to protect both the political party’s right to protest and the fundamental rights of the populace, he said the administration should decide on PTI’s request in accordance with the law and make sure that no highways are blocked while deciding the location of the march. As PTI counsel Babar Awan failed to show up in court, his assistant notified the Chief Justice that the petitioner, Ali Nawaz Awan, was unable to attend the hearing and requested that the case be postponed.

The petition was filed on November 3 and has already lost its validity, according to Additional Attorney General (AAG) Munawar Iqbal Duggal, who informed the court of this.

Jehangir Jadoon, the advocate general, stated that it was impossible to predict when the petitioners would arrive in Islamabad.

The petition’s underlying cause of action, according to Justice Farooq, is no longer valid. The PTI attorney responded to the judge by stating that a new application would be submitted today.

“The court is unable to recommend a location for the protest. The administration of the capital city must determine if it wants the PTI to set up camp at D-Chowk or F-9 Park, according to Justice Farooq.

‘Administration to Decide on Protests’

He continued by saying that the administration was the only party that could decide on the protest’s code of conduct.

The IHC CJ said to the PTI attorney, “You (PTI) stopped the GT Road, the highway, and other significant thoroughfares. You ought to have demonstrated some accountability.

Deputy Attorney General Fazlur Rehman described seeing a group of about 10 protesters led by Zulfi Bukhari sitting in the centre of the highway while describing the PTI’s blockade of it.

Justice Farooq then commanded him not to use any names.

The case was later postponed until November 22 by the court.

How to get rid of dry skin in winter