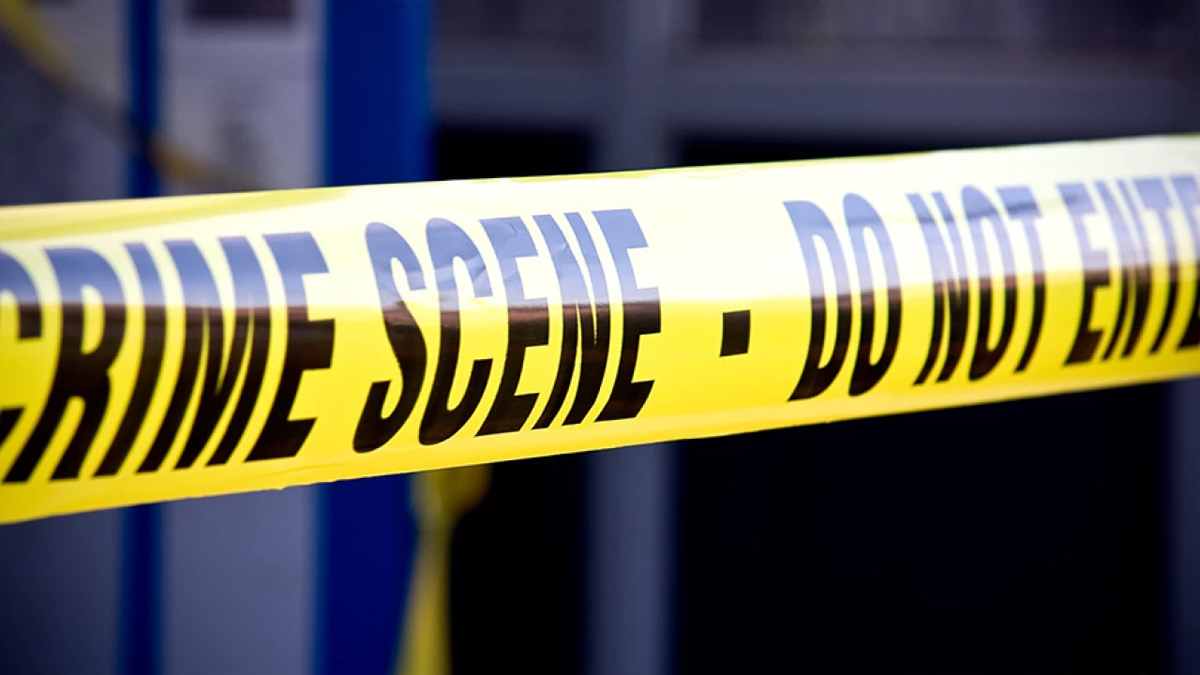 IG Punjab Police is unhappy on increasing crime rate in Rawalpindi, ordered special instructions on increasing security measures in the city. IG Aamir Zulfikar expressed his displeasure over a meeting at RPO office Rawalpindi on Friday.

Special directions are given to officers for improving their performance in city and taking immediate action against criminals. He said that the officers who are not able to perform well will have no right to stay in this job. Strict action will be taken against those officers.

IG Punjab took this action on request of citizens of Jhelum, Attock and Chakwal, the DPOs of Attock, Chakwal and Jhelum reported IG on crime graph and police performance of their cities. IG police ordered DPOs to solve the situation within a day and report him, he also inform about his visit to other districts.

IG Punjab Police welcomed by Squad salutation in police lines Rawalpindi; he also placed flowers on martyr’s memorial. IG police also heard the problems of citizens in an open court and ordered DPOs to immediately solve all the problems. He met the delegation of Rawalpindi business and commerce chamber, and guided DPOs to help business community in providing security.

Aamir Zulfikar also directed DPO Murree to remove illegal possession on land of women Anjum Malik. IG police also ordered immediate action on theft incidents in city and report to CPO. IG also said that full 24 hour service and security of citizens should be the prime responsibility of police in which no negligence is allowed.

IG directed DPOs to take strict action against robbers, thief’s, gamblers, drug dealers and other criminals in the city so the citizens can breathe in secure air. He ordered not only the security against big crimes, but against street crimes, gunman in streets, and traffic incidents.

He strictly ordered DPOs to deploy police forces in civil dressing in sensitive areas of city, main bazaars and tourist places so that no possibility of any crime action should be left for criminals.

Girl being raped for eight months in Muzaffargarh