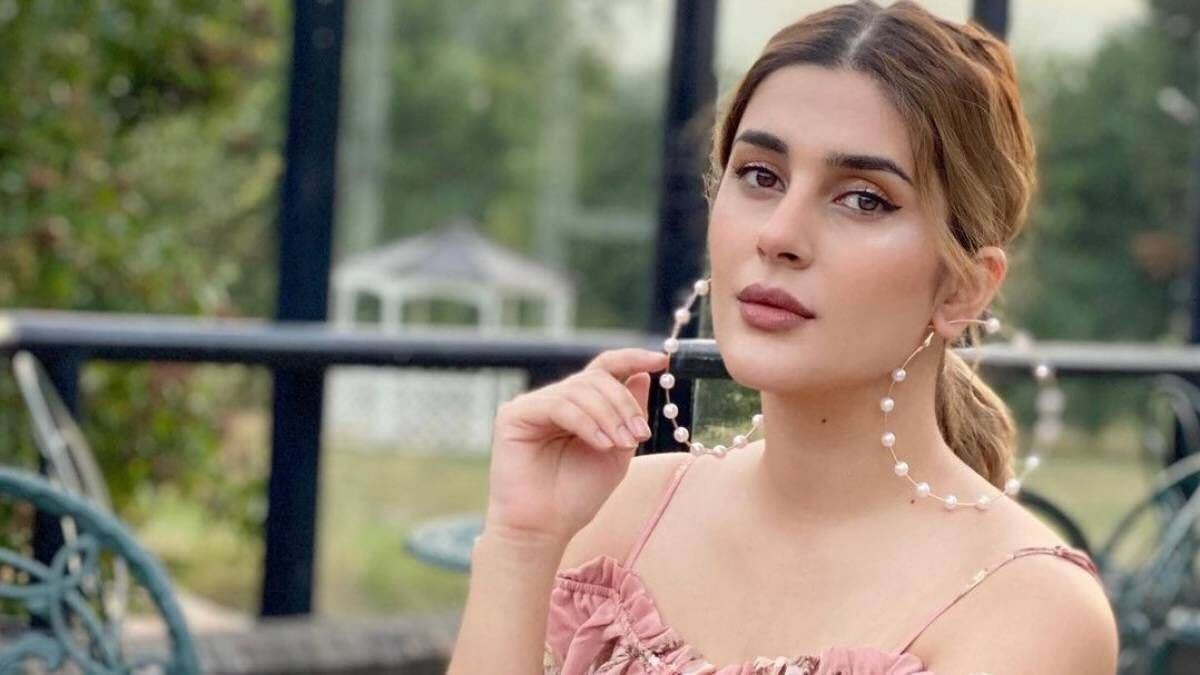 The youtuber claimed did not mentioned any name of actresses but he took first and last letter of names in a video which shows, Mahira Khan, Mehwish Hayat, Sajal Ali and Kubra Khan. Kubra Khan in response appealed a case in Sindh high court for justice against defamatory rumors.

The Sindh high court ordered FIA for investigation and PTA to remove all the defaming content against the actresses on social media. The appeal submitted by Kubra Khan state that Major R. Adil Raja accused her and fellow actresses of false statements which is a direct attack on her dignity and respect.

She requested Sindh high court to take strict action against Adil Farooq, and immediately order to remove all the fake and defaming content from internet. While the youtuber Adil raja in his next video claimed that he did not mentioned the names of actresses and it was not an attack on their dignity but a bitter truth against culprits of Pakistan army.

Sindh high court ordered PTA and FIA to submit explanatory answer in court at next hearing, and remove all the defaming content from YouTube. Kubra Khan in her instagram story shared that past four days were so difficult for me and my family, that everything was so miserable; people are still sharing my picture in negative terms. Nobody has courage to speak up against immorality in our country but I will not step back and use my constitutional rights as a citizen of Pakistan and will stop these disrespecting of women in any terms.

Fans are celebrities supported the Sinf e ahan actress in her comment section and personal tweets.

Country’s IT level is not up to the mark

Imran is nobody but a helpless liar, Maryam Aurangzeb