Country’s IT level is not up to the mark 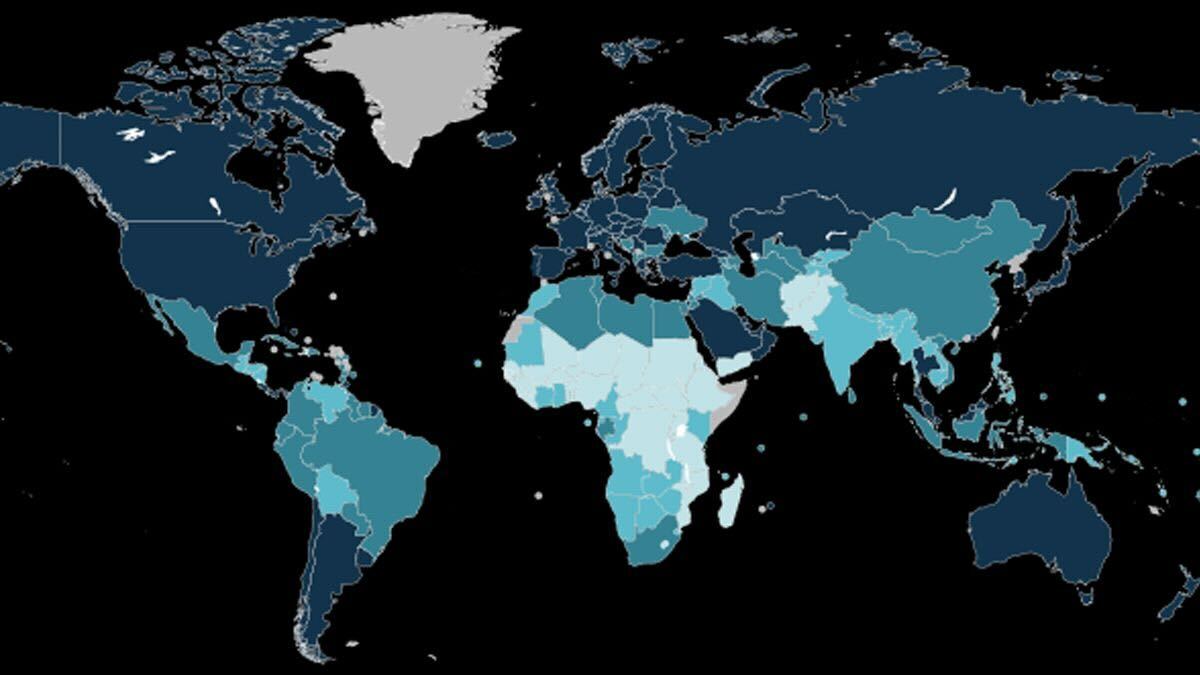 The Pakistan is full of talent in IT sector, which need to be utilise at good level. The IT of the country is as important as the government itself for strengthening the economy of country on national as well as international level.

IT Experts in Pakistan

The PM said that we have not much IT experts in Pakistan, only 0.6 million, the number should be increased to 1.5 million. Prime Minister Shahbaz Shareef directed the Higher Education Commission to arrange workshops on information technology, directing students on importance of IT in today’s world. He directed universities to enroll more students in IT field.

Our IT industry face a lot of challenges in international market because of lack of guidance and economy crises, PM ordered the development of committee to serve as a bridge between government and IT industry. The committee members will comprise of members from IT industry, State bank of Pakistan (SBP), IT ministry and finance ministry.

The revenue of IT industry of any country is responsible for strengthening the revenue of country, making the country recognised in the whole world. It was told that Pakistan has second largest force of freelancer experts, and the software setup of Pakistan is also emerging to the top. We just need to put some efforts in our IT export so that we got top ranking name in IT sector.

The meeting was told to contact FBR, for establishing help desks in all the main cities, so that IT exporters will not face any issue in tax or exporting challenges.