Dar praises the UAE for its support to Pakistan’s economy 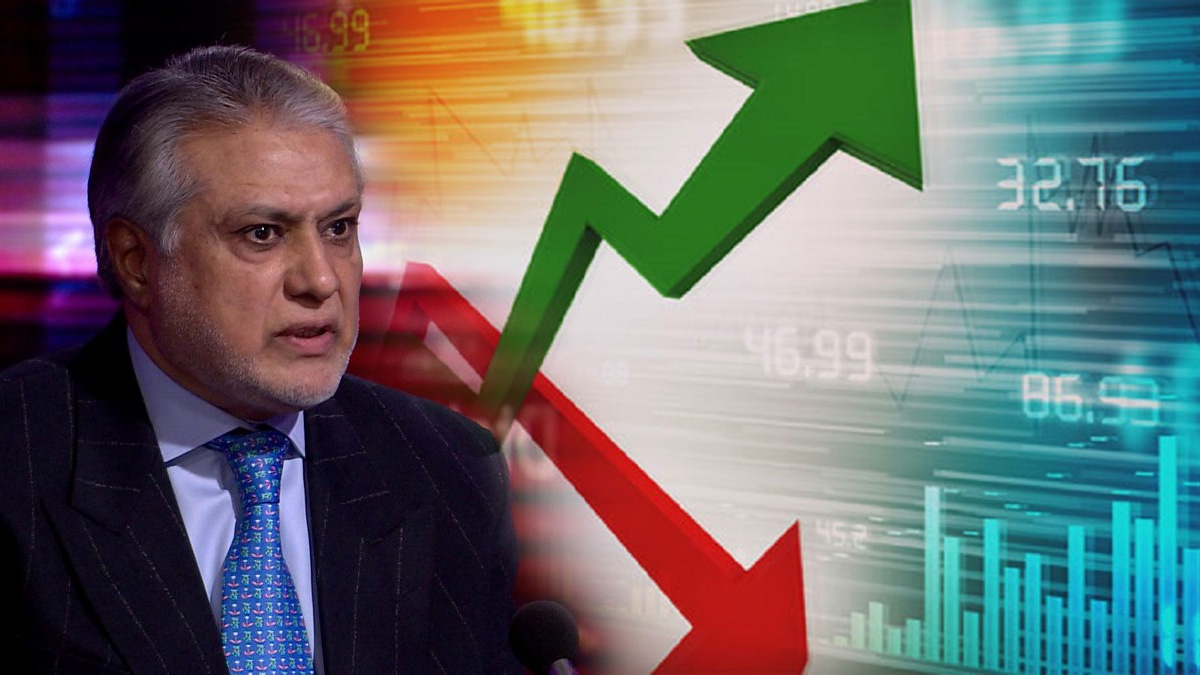 Senator Mohammad Ishaq Dar, Federal Minister for Finance and Revenue, stated on Tuesday that the United Arab Emirates (UAE) is one of Pakistan’s most important economic partners.

“Pakistan places a high emphasis on its relations with the UAE,” the minister continued.

These opinions were voiced by the minister during a meeting with a delegation of Etisalat International led by CEO e & International Mikhail Gerchuk.

The meeting was attended by Minister of State for Finance and Revenue Ayesha Ghous Pasha, SAPM on Finance Tariq Bajwa, SAPM on Revenue Tariq Mehmood Pasha, secretary Finance, secretary IT & Telecom, and top personnel from the finance and privatization departments.

Read More | Toyota Will Shut Down Completely In Pakistan

Fraternal Ties Between Pakistan and UAE

Senator Ishaq Dar, minister of finance, greeted the group and emphasized the long-standing fraternal ties between Pakistan and the UAE.

Ishaq Dar recalled his meetings with Etisalat in Abu Dhabi and Dubai during his recent visit to the United Arab Emirates and emphasized the importance of resolving outstanding issues between Etisalat and the privatization commission and moving forward with a solution that would be mutually beneficial.

He also underlined the opportunities for international investment in Pakistan, particularly in the fast expanding IT and Telecom industry, and stated that the government was providing a hospitable atmosphere and facilitation to attract foreign investment.

Mikhail Gerchuk, CEO of e& International, informed the group on the company’s profile and prospective developments in Pakistan, and stated a willingness to expand further in the country’s IT and telecom sectors.

In a spirit of goodwill, all parties decided to go on with the resolution of any outstanding issues between Etisalat and the privatization commission.