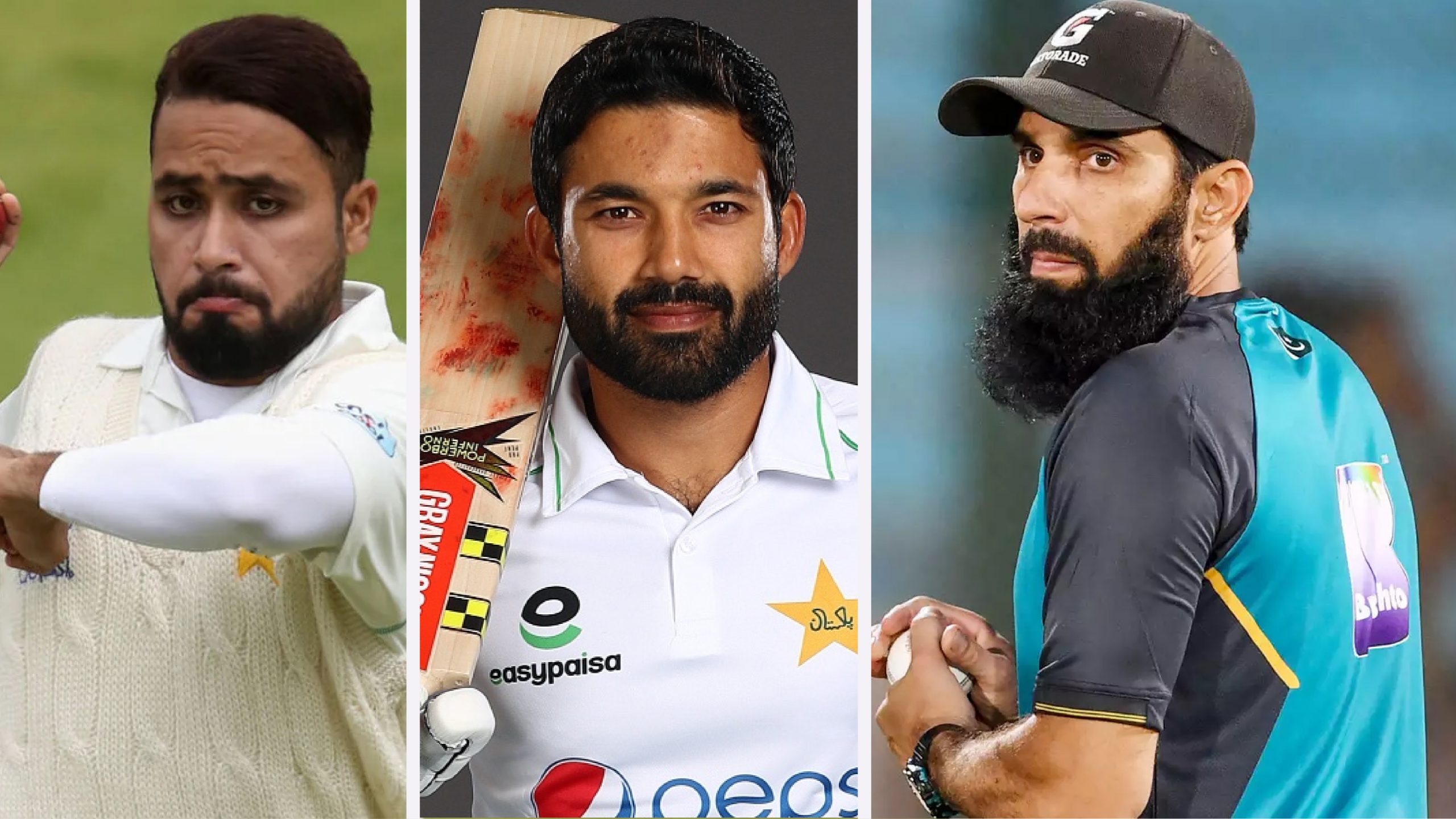 In the international circuit, the Pakistani cricket team is known to be full of surprises. It is known to have produced few of the best attacking players in the world and cricket legend Misbah-ul-Haq is one such player. He is also currently coaching the national Pakistan team.

The head coach has declared the all rounder Faheem Ashraf and wicketkepper Mohammad Rizwan as the ‘pillars’ of the squad. He also credited them for their stability saying that they can carry the whole team on their back.

The 46-year-old legend said this during a press conference on Monday where he endorsed the successful combination of these two cricketers. The power of the two in-form cricketers was highlighted when the Pakistani cricket team defeated the South African side in their two match Test series.

The hosts victory has impressed the cricket fans and the head coach, who is now aiming for higher targets. He said, “Mohammad Rizwan and Faheem Ashraf are now the pillars of our team. They are playing regularly and this is exactly why we had retained them as [we knew] they could prove useful any time.”

He explained the decision to keep Ashraf in at number seven in the team. He said that the team needed an all-rounder in that position, so we had to keep Ashraf there. As for Rizwan, he said that the youngster is very hardworking and he completely utilised the chance he was given this time.

The test series saw a marvelous effort by the Pakistani team and Rizwan lived up to the expectation as he lifted the title of the man of the series in the recently concluded test. He was not only excellent with the bat but also came out to be a reliable wicket keeper for the team. Experts say that he might be the steady hands that the team has long been searching for.

Even Ashraf excelled with the bat as well as the ball to help the team sweep the match with a one sided match. He convincingly scored two half centuries in the two test matches. Further strengthening his position for batting.

The coach however, is not nearly satisfied. ul Haq made it clear on Tuesday that he wants to be number one in the test. The ultimate goal is to be number one in Tests and top three in other formats. We have been telling the players about this target all through, “he told reporters on Tuesday. Not to forget that it was under Misbah’s captaincy in 2016 when the team topped the test rankings.