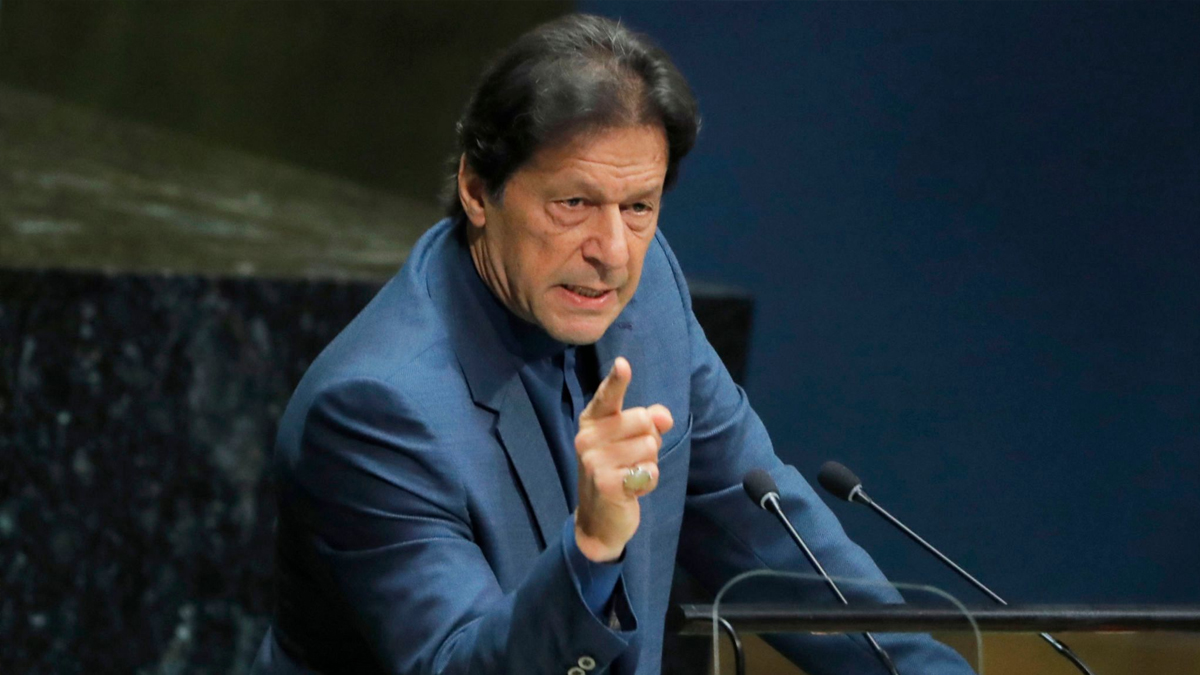 Pakistan To The Verge Of Economic Collapse

PTI chairman Imran Khan said Sunday that the present government was taking Pakistan to the verge of Economic collapse. He feared that if his party came to power, it would be compelled to make compromises on the security and future of the country.

“In these circumstances, I fear that those who will bail us out will get those things done by us that will destroy the future and security of the country.”

Void of Plans To Rid The Country Of Economic Crisis

He said the present coalition, led by the PML-N, was void of plans to rid the country of economic crisis.

He said the present rulers come to power to close down their corruption cases instead of improving the crippling economy and reducing inflation. “Almost all people are well aware about where the country is standing, but they [present rulers] have no plan on how to run the country in the current situation,” he added.

Khan said the current rulers tried to abolish the Accountability Bureau (NAB) and the Federal Investigation Agency. “An accused cannot become a judge,” Khan said, referring to corruption cases being faced by PM Shehbaz Sharif and others ruling the country.

“Now they will destroy all institutions of the country, except judiciary, to get NRO (concessional National Reconciliation Ordinance given by former president Gen Pervez Musharraf to two former prime ministers Nawaz Sharif and Benazir Bhutto).”

“This budget seems to be not for a period of a year or so, but for one or two months. It means they [rulers] are making plans to get their cases closed down, and by appointing their like-minded officers on top positions, they will try to rig the next elections,” he claimed.

“First we will get permission from the SC and then stage the long march again. Will all institutions, which claim to be democratic, give us a basic right of protest?” he asked.