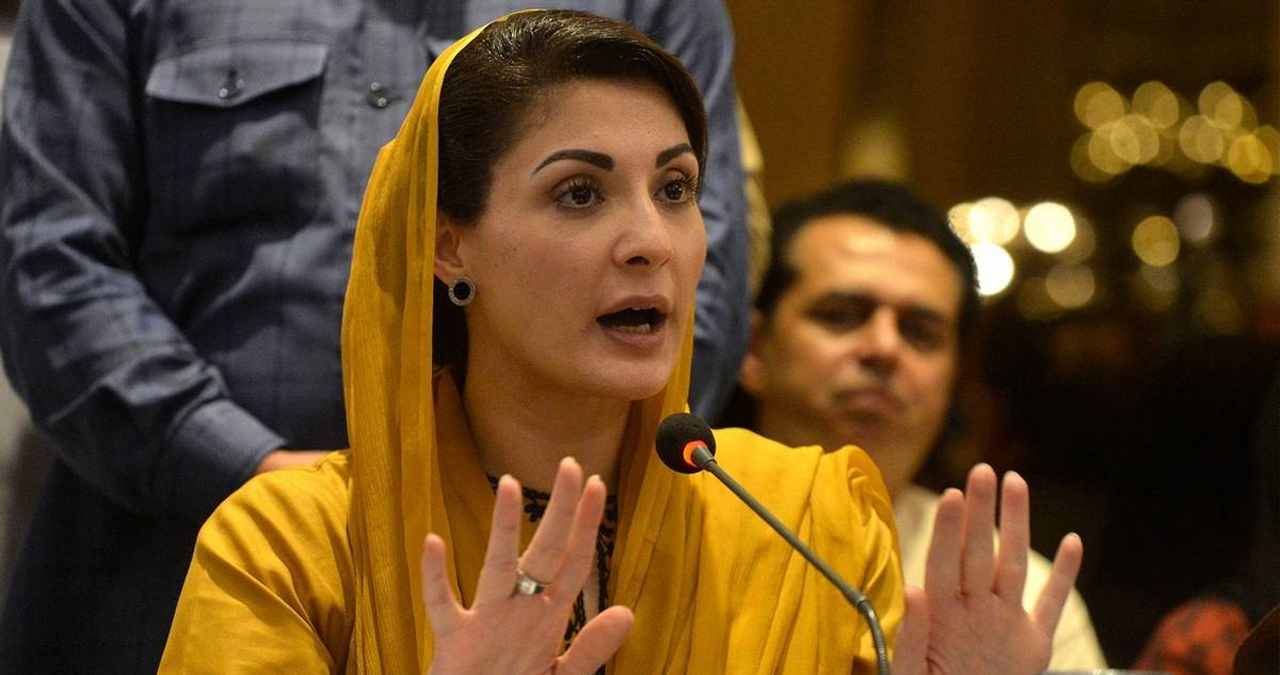 “Whatever laws this government is formulating are meant to silence the opposition and the media. In reality these laws would be used against Imran & Company,” Maryam wrote on Twitter.

The PML-N leader is known for her brutal tweets on the micro-blogging site.

Taking to Twitter on Sunday, Maryam Nawaz said the government was digging a hole for itself.

Under amended law, the jail sentence for propagating fake news has been increased to five years from three years. The offence has been made non-bailable.

Addressing a presser in Karachi, the law minister said that the complainant could seek criminal proceedings and defamation against the accused as it had become a cognisable offence.

It is pertinent to state that the government changed the Prevention of Electronic Crimes Act (Peca) 2016. The amendments penalise fake news as lies and fabricated facts “cannot be allowed to become a norm and the foundation of a society”.

The critics believed that the step was an attempt by the ruling party to control the digital space and prevent criticism against the government and Pakistan’s institutions.

Amendment to Peca has been locked through an ordinance stamped by the federal cabinet. According to details, criticising the military and judiciary is a punishable offence. A summary sent forth by the information technology ministry incorporates the amendments in Peca. It has been stated that the Constitution guarantees equality of citizens and protection of the law as fundamental rights as per Article 25(1).