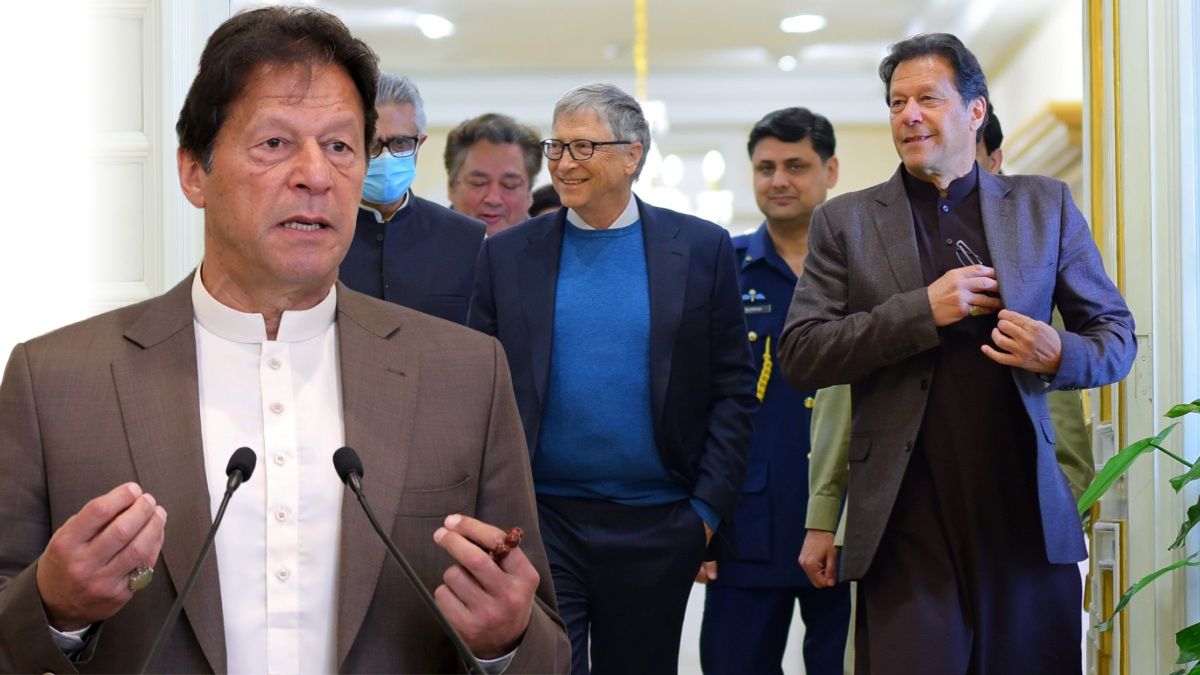 On Monday, Prime Minister Imran Khan said that Microsoft co-founder Bill Gates had been invited to Pakistan to involve him in the country’s IT sector.

PM Khan said that the masses would receive good news in the coming days. However, PM Khan didn’t specify what the good news would be.

“I will not announce it right away. I will deliver good news soon.”

Talking about Gates, PM Khan said that he invited the former because he was among a few billionaires who dedicated their time and wealth to help the world.

PM Khan addressed the E-Commerce Pakistan Convention, where he was the chief guest. The PM inaugurated the e-commerce portal to facilitate freelancers in Pakistan.

“I am surprised with the way Gates has helped with polio in Pakistan. What interest could Gates have in our country?” he asked.

The premier asked the Opposition not to worry as he was set to complete a 5-year tenure in the government.

“When we came into government, Pakistan was in a very bad shape. Everyone knew that our finances were destroyed. I knew that we would go through a tough time. I was just concerned for my team.”

The PM said Pakistan’s IT sector was primarily “youth-driven”. He stated that the billionaires in the sector got to the feat during their 20s.

“Older people have to work under the younger ones in the IT sector,” he said. Khan said the country was rapidly moving towards digitisation.

“This is a revolution which our country should not miss out on. Be it any scenario, we should cash on it.” The prime minister said that the country was aiming to bring in $50 billion via IT exports within the coming few years, highlighting the surge in exports of around $4.5bn in the past few years.