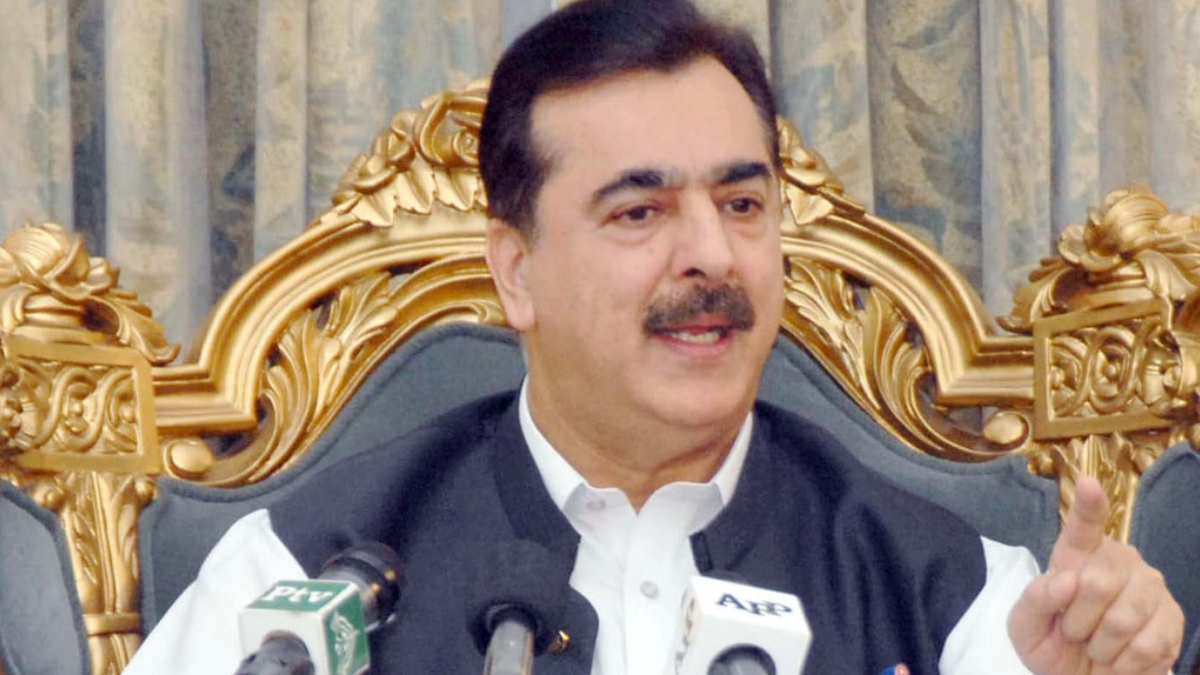 Bilawal said these ordinances were an attempt by PM Imran Khan to cover up his crimes and incompetence.

The scion of the Bhutto dynasty said Pakistan’s constitution gave the masses the right to formulate and express their opinions.

Bilawal noted that the ordinances were tantamount to depriving the masses of their fundamental rights.

He said that freedom of expression was being muzzled under the guise of false news.

“PM Khan is the biggest leader of the fake news mafia in Pakistan,” said the PPP chairman. He said the country would resist the amendments to the Election Act and PECA at every forum. Bilawal demanded that the government should stop itself from stifling freedom of expression and journalism.

The recently passed PECA Ordinance was challenged in the Lahore High Court on Tuesday, with the petitioner claiming that the ordinance was a ‘sheer violation’ of the judgments handed by the apex court.

Petitioner Mohammad Ayub claimed that the law was altered to save the government from its ‘heinous crimes and illegal acts’. The petitioner requested the court to term the ordinance unlawful and set it aside in the interest of justice.

Meanwhile, JI Ameer Sirajul Haq termed the PECA ordinance a fascist plot of the PTI government to put curbs on the freedom of expression and silence criticism on its poor governance. “The Khan-led government wants itself to go scot-free and people should be silent like a herd of cattle,” he said. Haq was addressing a meeting of party officials at Mansoorah on Monday.

“JI absolutely rejects all curbs on media freedom, oppressive mode of government, and warns that the government cannot suppress people’s voice through its fascist tactics.”