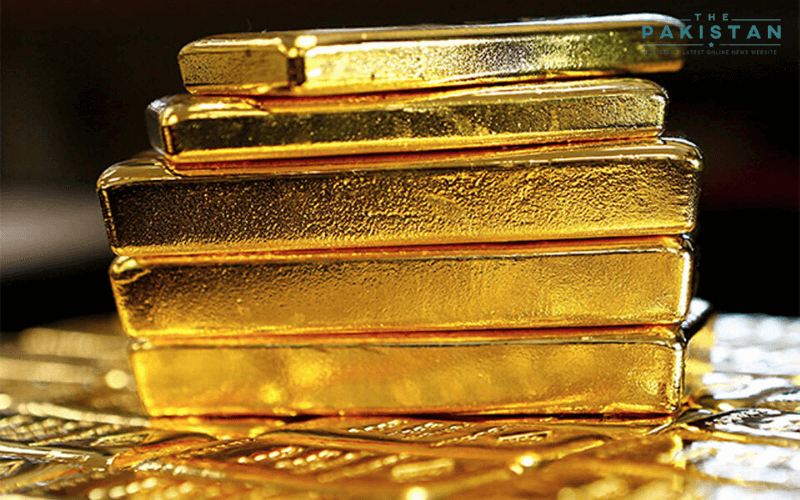 Domestic price increases were prompted by the $12 per ounce jump in the international gold prices which rose to $1,782 per ounce.

Analysts expect the per ounce prices to touch the $1,800 mark in the coming month. The prices in the international markets have gained for the seventh consecutive quarter in June.

International gold prices have jumped as the metal is considered as a safe haven investment during tough economic times. With all other asset classes reporting steep falls due to the recession caused by the pandemic, investors are diverting their investments into gold. Moreover, the upward trajectory is also accentuated by the US-China feud and the US Federal Reserve’s moves to keep the interest rates low.

Meanwhile, these price increases come at a time when the demand for the yellow metal has plummeted in Pakistan. April to June, usually considered as the wedding season, records large jewelry sales, however, the lockdown has brought the industry to a standstill.

According to available data, gold is selling at a discount in Pakistan compared to the UAE and Saudi Arabia.

The demand slump down has brought jewellery exports to zero as well. The data released by the Pakistan Bureau of Statistics (PBS) shows the exports of gold have witnessed steep falls since the month of May.

The data for the months between July-May showed jewellery exports from the country have fallen by 32pc to $3.2 million compared to $4.7m in FY19.

The major issue here is of the regulatory roadblocks that are faced by exporters.

The government is refusing to allow jewellery exports until the funds from previous sales have been transferred into the country. But exporters argue that the pandemic has caused a delay in clearing of export proceeds not only for Pakistan but around the world.