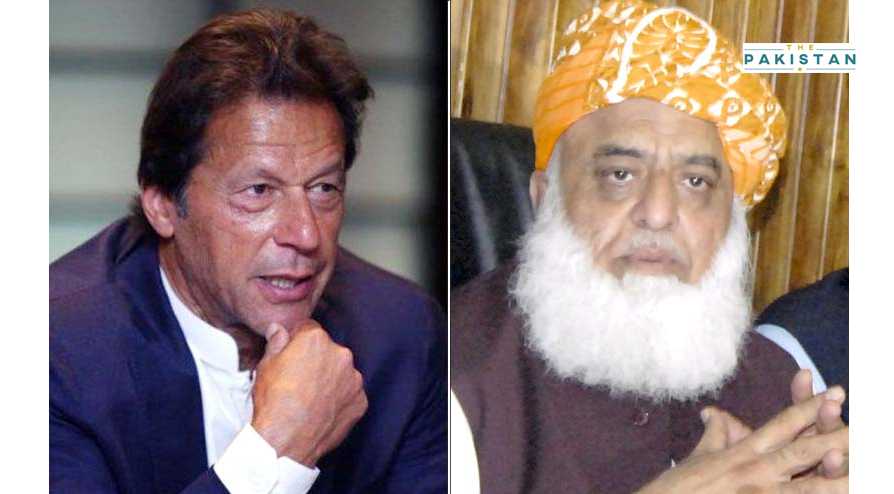 Jamiat-e-Ulema (F) leader Maulana Fazlur Rehman has alleged that the PTI government has rigged the polls in the Gilgit Baltistan region saying that the party leaders are using state resources to win the elections while adding that the election laws are being flouted.

“The fake government has drawn up a pre-poll rigging plan in Gilgit-Baltistan. The political bribes are being doled out for that,” said Rehman in a press conference.

Maulana, who also leads the Pakistan Democratic Movement in the country, alleged that the government was distributing wheat across the region carrying banners of Prime Minister Imran Khan. He said that state resources were being used to ensure the PTI wins the elections which are completely against the election code of conduct.

He also called out the PTI over its double-standards. He said that PTI leaders allege that the PDM rallies are becoming nurseries for Covid-19 infections in the country. He said that on one hand the PTI was holding rallies in Swat and various other parts of the country but asking the opposition to cancel its protests.

“If the coronavirus did not spread when the [PTI] arranged public meetings at Swat, Turbat and Hafizabad, it would not when the PDM holds gatherings in Peshawar, Multan and Lahore,” he wondered.

When questioned on the recent interviews given by the PPP Leader Bilawal Bhutto-Zardari and PMLN Leader Maryam Nawaz, he said that the pirates were allowed to interpret the events as they deem fit. However, he said that the PDM is unified on the stance that the 2018 elections were rigged and some institutions favored the PTI in the lead up to the polls.

He said that the PDM’s dialogue will not be with the “selected government” but with those responsible for bringing him into power.

More Here: PDM To Decide On Talks With Pakistan Army