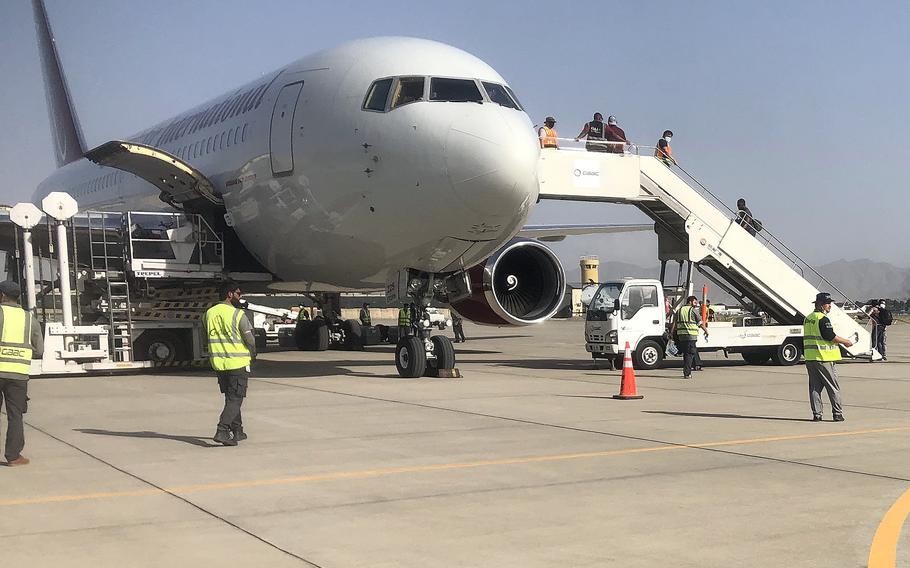 GAAC provides expertise in airport management with exceptionally experienced staff and officials working together to make efficient transactions. The airport management expertise is quickly emerging as the market leader and even during the crisis situation in Afghanistan, it is continuing to provide its services.

Read More | Pakistan to trade with Afghanistan in rupees

“There has been extensive damage to various parts of the airport, including utilities,” said Ibrahim Moarafi. regional director of GAAC Holding. He explained that the major time is taken due to water issues that are distrubed after broken supply chains.Re

GAAC provides its services to most of the middle eastern region and when it comes to expertise in airport management, there is no parallel to GAAC. The combination of technology and innovation that are inbuilt in GAAC make it not a very reliable option but also a very advanced security management service.

The team has been professionally dealing with the situation and making sure to provide a fast solution to the country. The team has combined experience of over 200+ years when it comes to managing airports and also ground-related operations. It has been successfully completing transitional projects of both small and large airports for years and Kabul is the recent addition to the company’s list.