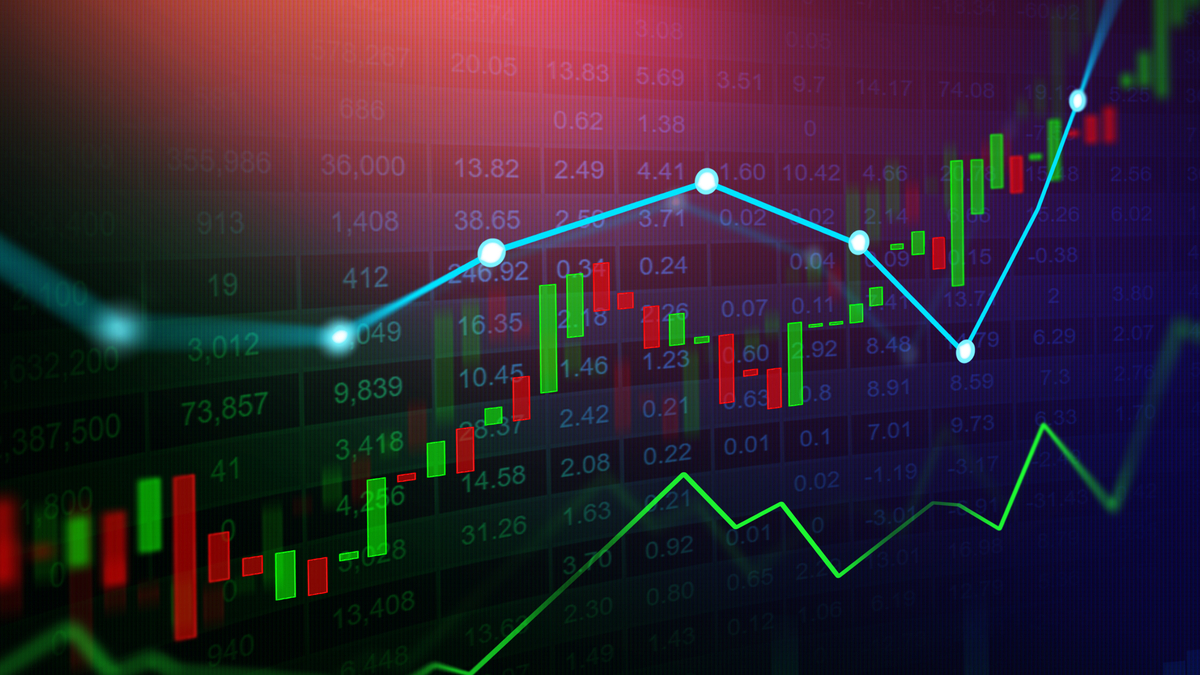 KARACHI: In a week that ended on April 9, Pakistan’s foreign exchange reserves surged to a five-year high level of $23.2 billion.

Officials of the State Bank of Pakistan (SBP) have attributed the growth to Pakistan’s return to the international debt market.

SBP, in a statement on Thursday, said “the surge in reserves is linked to receipt of proceeds of $2.5 billion in view of the issuance of Pakistan Euro Bonds.”

The reserves have increased by 12.2 percent on a week-on-week basis. The previous week, reserves held by the country were firm at $20.6 billion.

The central bank’s reserves hit the $16.1 billion mark, the highest level since FY2017.

The SBP’s reserves surged by $2.5 billion on a week-on-week basis. The central bank’s reserves amounted to $13.5 billion, one week ago.

The reserves held by commercial banks stood at $7.1 billion.

The reserves were stable since the start of the second quarter of the current fiscal year due to a cluster of factors: appreciation in the currency’s exchange rate, continued private and official inflows, and the manageable current account scenario.

It is also pertinent to mention that in the last month, Pakistan received the third tranche of $500 million from the IMF in view of the country’s loan program. With the receipt of its latest tranche, Pakistan has got a total of around $2 billion so far.

The ADB and World Bank have also committed funds to Pakistan for various development packages. As per experts, this will improve Pakistan’s foreign exchange reserves and will enhance the stability of the rupee as well. The rupee has, so far this year, appreciated 4.46 percent against the dollar.