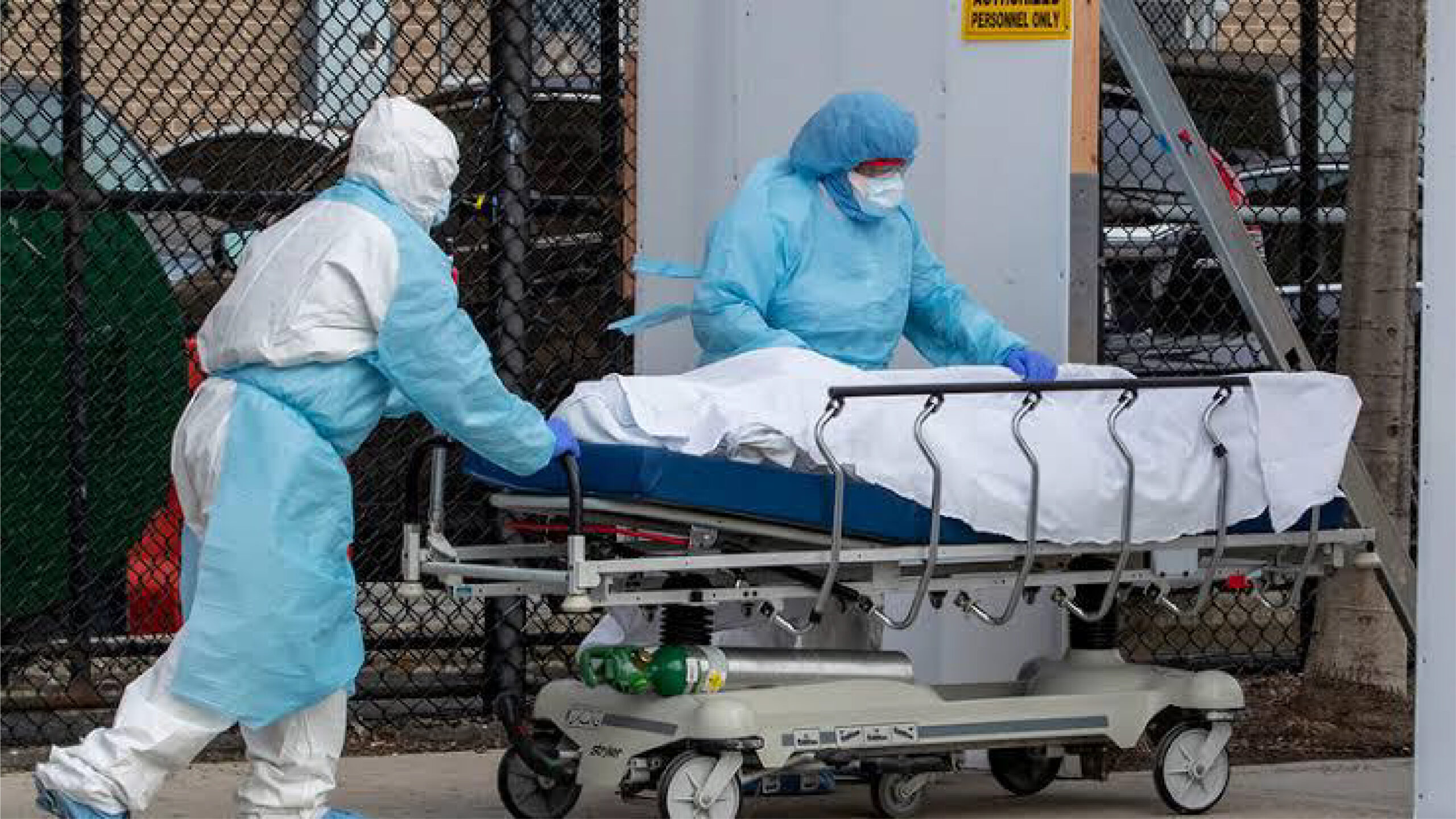 ISLAMABAD: A total of 118 people lost their lives to COVID-19 on Wednesday as the national toll of active COVID-19 cases reached 77,294.

Of the 118 deaths, 112 occurred in hospitals while under treatment. 43, of the dead, were on ventilators. Most of the deaths were seen in Punjab followed by Khyber Pakhtunkhwa.

As per the latest data issued by the National Command and Operation Centre (NCOC), the last 24 hours saw another 5,395 people testing positive for COVID-19.

Elsewhere in the country, around 509 ventilators were occupied while no COVID affected was on a ventilator in Gilgit Baltistan (GB) and Balochistan.

So far, as per the official data, around 646,652 people have fully recovered from the virus, making it a significant count.

Since the eruption of the contagion, a total of 15,872 deaths have been recorded in the country.