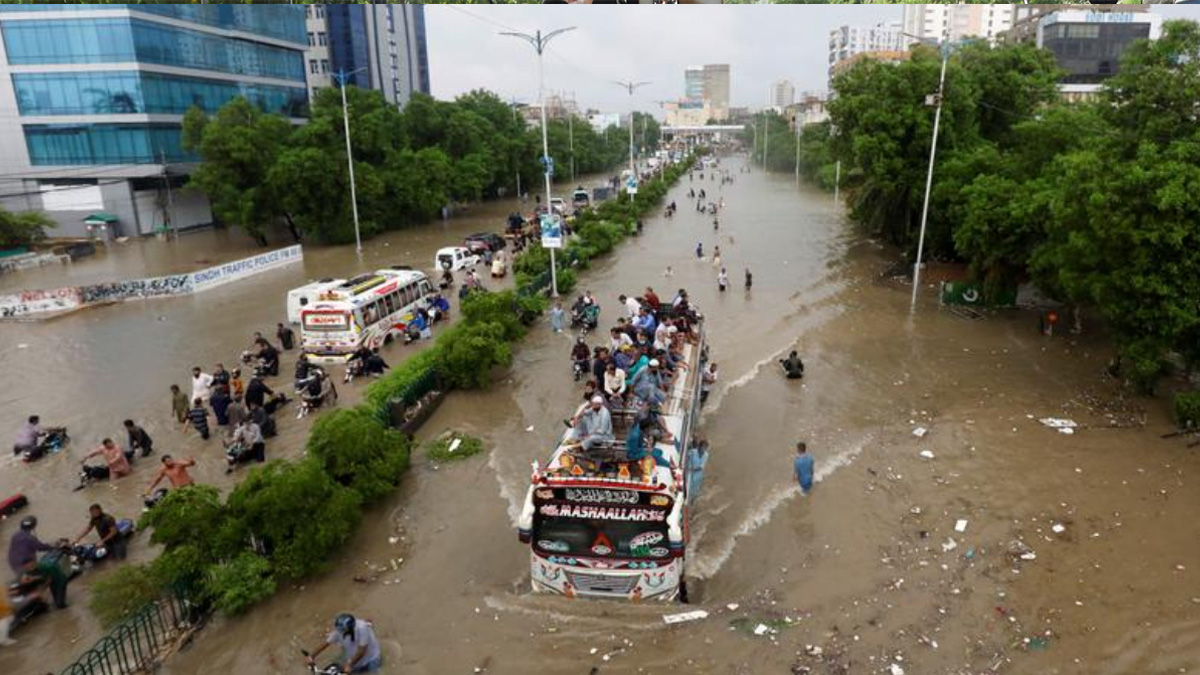 The federal government has decided to create a “Digital Flood Dashboard” to keep the public informed of the relief efforts being made by the relevant agencies in an effort to promote transparency in the distribution of aid funding for flood survivors.

According to instructions from Prime Minister Shehbaz Sharif, Planning Minister and Director of the National Flood Response and Coordination Center Ahsan Iqbal will unveil the dashboard created with the use of cutting-edge technology on Monday (today).

It will give the general public access to direct information regarding the monetary assistance and relief supplies received by and disbursed to the nation’s flood victims.

The digital dashboard would be personally overseen by the prime minister.

The auditor general of Pakistan and a reputable audit company would audit the financial relief given to flood victims, as the PM had previously announced.

Restoration of the Electricity Grid

PM Sharif evaluated the steps taken to get life back to normal in the flood-affected areas and gave the go-ahead to speed up the restoration of the electricity grid, roads, and bridges, among other relief efforts. He also emphasised the importance of ensuring that the impacted areas have access to basic essentials of life, such as food.

He emphasised group processes and cooperation with provincial governments, but he also emphasised the necessity for quick road restoration and the creation of an all-encompassing plan to address other problems the provinces were facing.

The Minister for Culture, Youth, and Community Development of the United Arab Emirates, Sheikh Nahyan bin Mubarak Al Nahyan, was congratulated by Prime Minister Sharif for his kind donation of $10 million to aid flood victims.