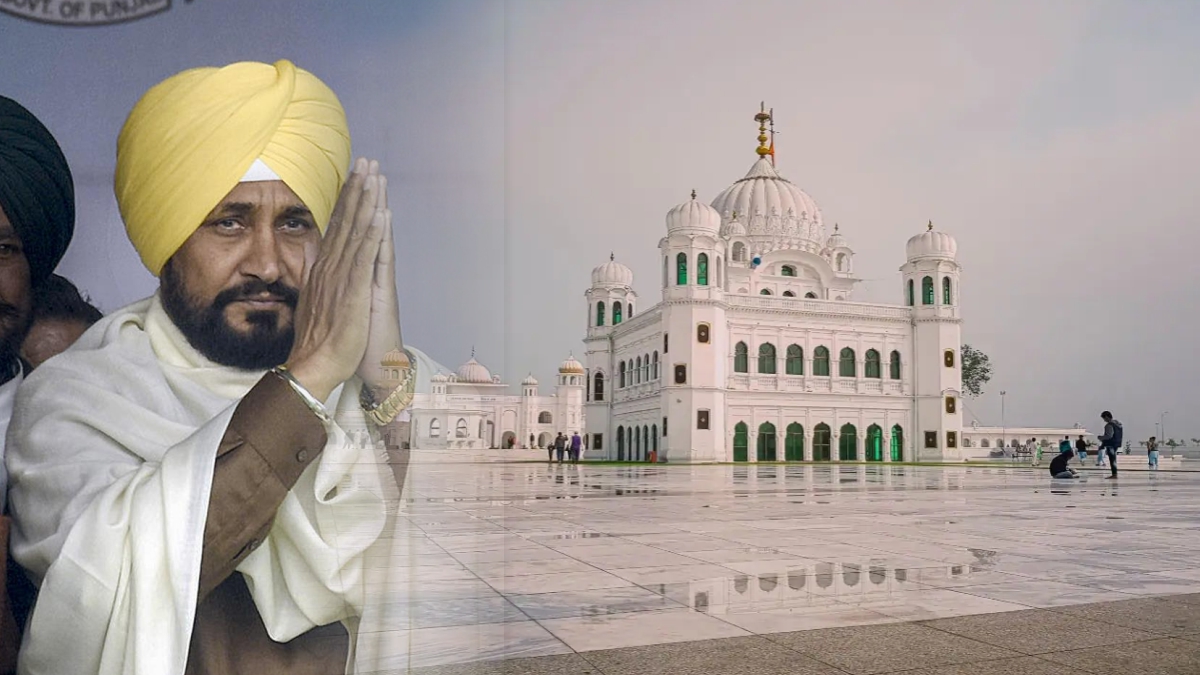 The first batch of 28 Indian Sikhs

Arrived at the revered Kartarpur Sahib Gurdwara in Pakistan on Wednesday.

The pilgrims, including women, reached their destination using the visa-free corridor – about 20 months after the pilgrimage was halted in March 2020 in the wake of the Covid-19 outbreak.

The Kartarpur Corridor links Gurdwara Darbar Sahib in Pakistan to the Dera Baba Nanak shrine in the Gurdaspur district. Kartarpur was the final resting place of Guru Nanak Dev – a Sikhism founder.

The visa-free 4.7-kilometre corridor joins the Indian border to Darbar Sahib in Pakistan. It merits mentioning that the passage became operational in 2019 on the exclusive orders of Prime Minister Imran Khan.

A fresh tussle was seen in Punjab Congress after the State Congress chief Navjot Singh Sidhu was left out of Chief Minister Charanjit Singh Channi-led delegation of state cabinet ministers.

It is pertinent to mention that several Congress MLAs and officials are also a part of the ‘jatha’ (group) that Mr Channi leads. Following Sidhu’s exclusion from the delegation, his media advisor Surendra Dalal informed that the Punjab Congress chief would visit Kartarpur Sahib on November 20.

“We had submitted all of his papers to the Punjab Government yesterday. Sidhu was to visit Kartarpur Sahib with the cabinet today. We do not know exactly why the Punjab government ordered Navjot Sidhu to go on November 20 when the whole cabinet is going today.”

Pakistan has issued around 3000 visas to Indian pilgrims on the eve of Guru Nanak Dev’s 552nd birth anniversary celebrations from November 17-26.

Pakistan’s move came keeping in view the importance of the occasion of Guru Nanak Gurpurap and the emotions associated with the religious festival.