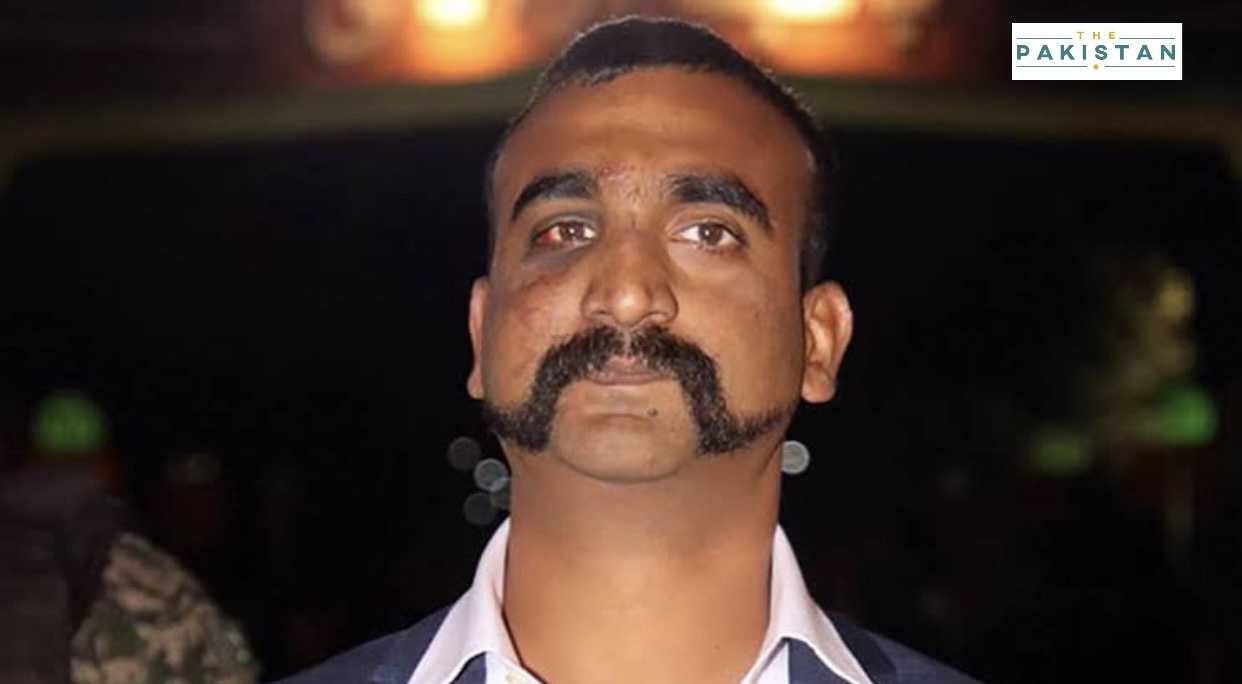 A citizen has filed a civil case against the former National Speaker Lahore’s Civil Lines for his comments with regards to the release of Indian airforce pilot Abhinandan.

The complainant has said that the statements made by Sadiq disrespect the armed forces and the country. The police said that the case has been forwarded to legal experts to check if the validity of the FIR can be ascertained.

Sadiq has made strong comments on how the episode of Abhinandan’s release transpired saying that the Foreign Minister Shah Mahmood Qureshi was trembling when he requested the opposition leaders to agree to his release.

He said that the army chief was also present at the occasion where Qureshi said that India is likely to attack Pakistan if Abhinandan was not released by Pakistan.

He said that the PM Khan refused to meet the opposition leaders instead sent Qureshi after delaying the meeting by an hour.

The statements were made by Sadiq on the floor of the house. The Indian media took up these statements to portray weakness in ranks of civilian and military leadership of Pakistan. The media outlets then went to claim victory over the claims saying that in fact Abhinandan’s capture was a win for Indian armed forces.

Responding to these preposterous claims made by Indian media, Sadiq then released a video clarifying how he had been misquoted out of context. He said that he did not mean to question Pakistan’s win but questioned PM Khan’s intentions.

He asked why did PM Khan delay the meeting? Why was he not part of the moot? Who was he taking dictations from? Is he working for an agenda?

Later, DG ISPR — army spokesperson — also did a press briefer where he said that the politician’s statements were irresponsible putting the country’s perception for petty political gains.