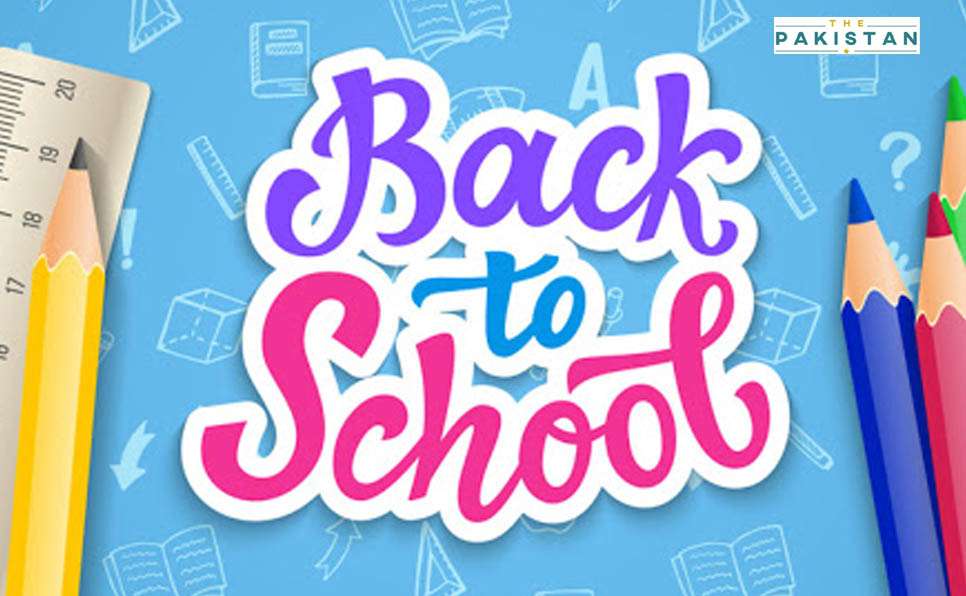 Federal Minister for Education Shafqat Mahmood on Monday met with the health officials and provincial education ministers to consult on reopening of schools.

The moot discusses the standard operating procedures and guidelines for the schools before the schools can reopen. Meanwhile, health department officials also briefed the meeting on guidelines for schools to reopen and the strategies that can be used by the school administrations to ensure Covid-19 cases do not spread amongst children.

Subsequent to the meeting, PPP Minister Saeed Ghani said that all educational institutions will be opened from September 15. He added that in the first phase, classes above nine standard would be opened.

He said that all institutions — private as well as public — have been cautioned to adopt all the measures while adding that in case of any increase in Covid-19 cases in education institutions or in area, the school administrations should immediately close institutions.

He also added that wearing face masks would be mandatory at schools and strict action will be taken by the government in case of non-compliance with the standard operating procedures.

Meanwhile, the members at the meeting also discussed the single national curriculum currently being prepared by the federal government. The participants also discussed the need for setting up anti-harassment bodies in the provinces.

The government has been repeatedly pressurised by the private school-owners to allow reopening of schools. They have said that they have faced millions in losses since the schools were shut down.

Meanwhile, parents have requested the government to show extreme caution as the matter is of children and schools, due to the lack of social distancing among kids, can become nurseries for new Covid-19 cases.