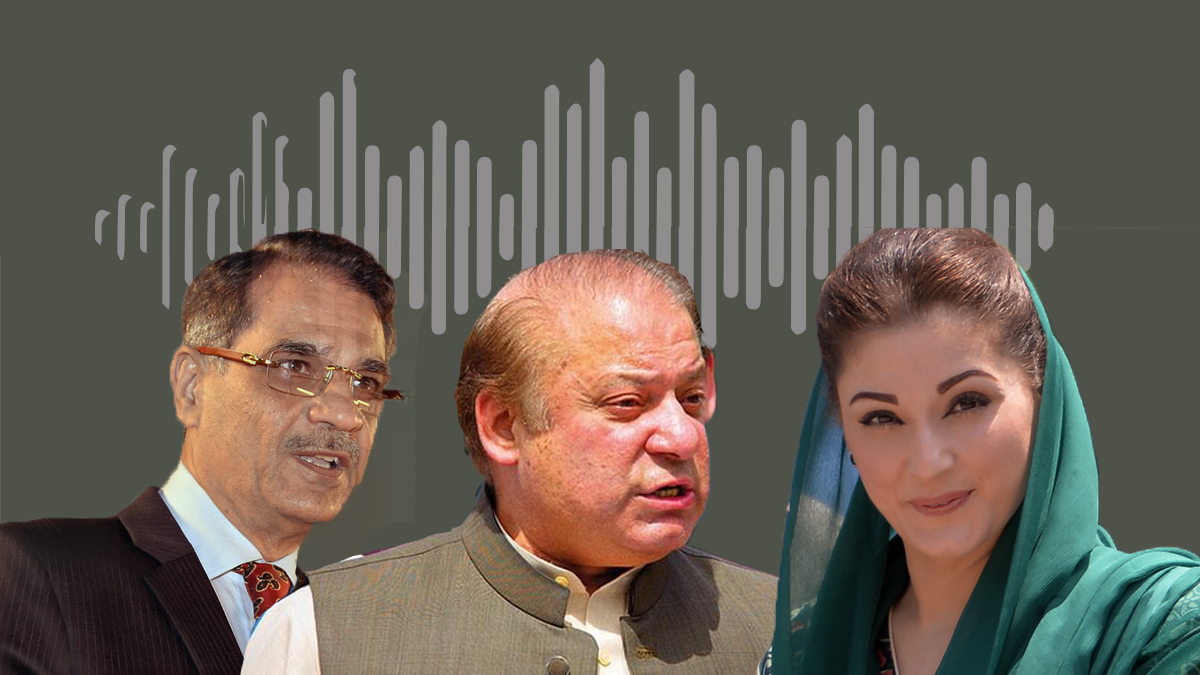 In a shocking development,

Nisar, however, has issued a rebuttal – his second in the last two weeks. He said that the voice in the leaked audio clip of a conversation between him and an unknown man regarding Nawaz and Maryam’s trial was not his.

Nisar said the audio clip was “fabricated”, adding: “I have never issued such instructions in my life.”

It merits mentioning that the audio clip has not been independently verified by the authorities in Pakistan yet. The former chief justice can be heard saying: “I want to be a little blunt about it. Here the institutions dictate judgements. We will have to punish Mian Nawaz Sharif in this case. I have been told that we have to bring Imran Khan into power.”

“I told my friends that we should be doing something about this, but they disagreed. I know that the independence of the judiciary will not remain. Let it be.”

As per Fact Focus, the audio clip was examined by a firm in the United States, which specialises in multimedia forensics. However, the organisation is said to have been working for 13 years, but there are no online reviews about it. Just a single review can be seen regarding the organisation, but that too is a negative one – complaining about the nonprofessional attitude of the team of ‘leading experts’.

The Fact Focus report also quotes Nisar as saying that he never contacted any judge of an accountability court to make them announce a verdict against Nawaz or Maryam.

“I have no grudges against Nawaz Sharif,” Nisar said, according to the report.