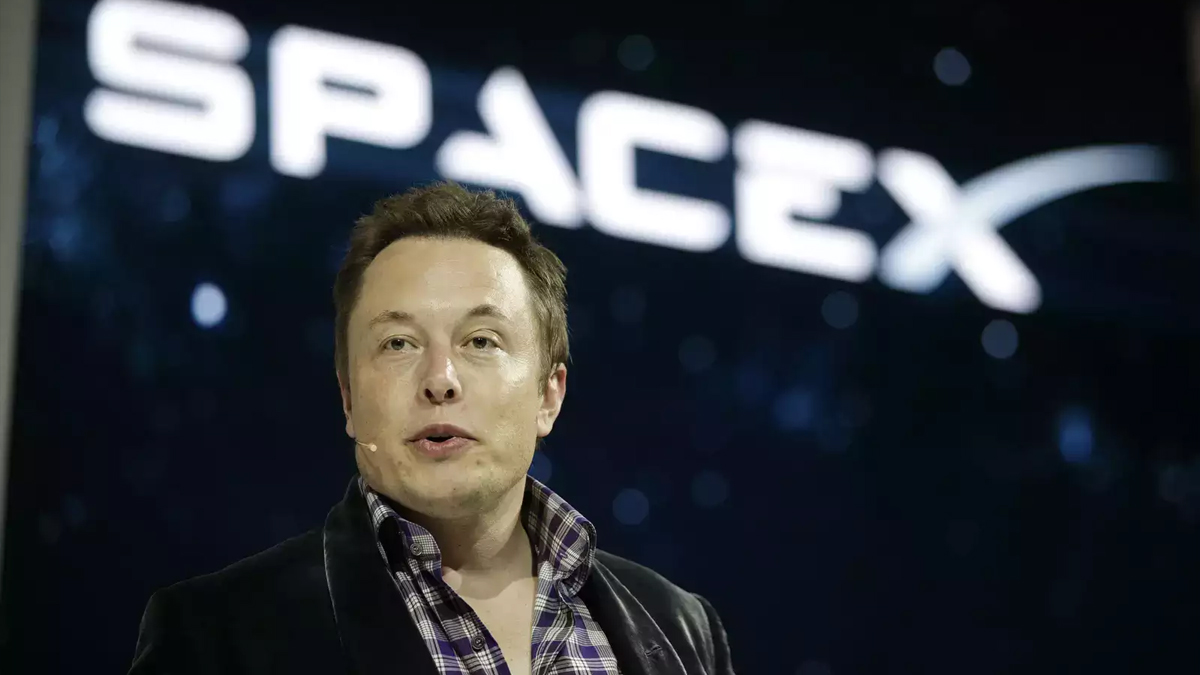 Elon Musk does not require introduction. The entrepreneur is recognized for introducing innovation to the globe through his many endeavors, in addition to being a successful businessman. The creator of PayPal, who sold the company in its early stages, went on to build Tesla and Space X, in addition to other very profitable businesses.

Starlink is a Space X initiative that aims to provide worldwide internet access through satellite. Space X, a very ambitious corporation that aims to bring sustainability to space travel and transport mankind to Mars, is also aiming to bring the globe closer together.

A Pakistani customer was able to book Starlink services in Islamabad, Pakistan, indicating that Starlink services are anticipated to appear in Pakistan as well. The global internet service that is planned to be live in 2022 is eagerly awaited by people all across the globe.

A user identified as Hamad Dar shared a screenshot of his successful Starlink payment for Islamabad, indicating that he now has access to this worldwide internet service. Starlink intends to deliver internet services to individuals all over the world using tens of thousands of satellites that will facilitate internet connectivity.

This is not surprising because Elon Musk has made bold statements and lived up to them. With Starlink, the ideal of global internet service will become a reality, and individuals will have satellite-based access to uninterrupted internet service.

Speed of 1 GB per Second

The firm intends to give consumers with a speed of 1 GB per second, which is quite fast. Time will tell if the service lives up to the expectations, but the ambitious initiative is supposed to advance civilization and is not only a for-profit endeavor.

When is Starlink coming?

Even though Starlink has yet to publicly declare its activities, the corporation has indicated that it would begin worldwide operations formally around the year 2022. With users being able to book their spaces in Pakistan, it is likely that the internet will become a worldwide service, not restricted to a few of internet service providers (ISPs) whose rates and quality of service differ.