Discussions about a blank tank top take over the hit song, Alizeh is over with it now 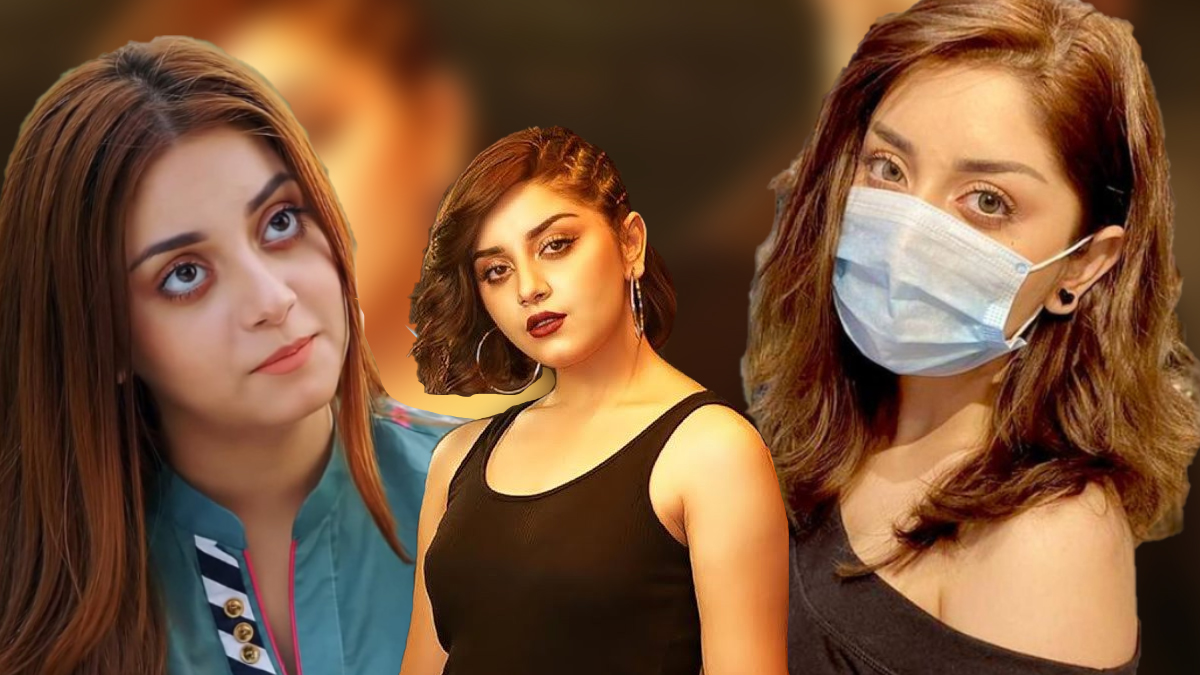 Artists take a long time to come with their creations. It is not an overnight journey that they travel to release something they love. But despite all that, the criticism strikes especially when it is irrelevant to the content being produced, it takes a toll on the artist.

An incident in Pakistan is testimony to such an issue. Alizeh Shah starred in a new music video for Badnamiyan and she was paired opposite Sahir Ali Bagga. Of course, those who love or admire the couple loved the video song and appreciated them while others were busy keeping an eye on Shah’s clothes.

The video garnered millions of views shortly after its release. Fans of the two stars loved them in the video together and said that it was very easy to vibe with the song. There was a lot of appreciation but some kept on bothering Shah with strong, threatening comments.

Soon after the release of the video, Shah was trending on Twitter and people were targeting her for the clothes she wore in the song. They called the balck tank top obscene and offensive and started to criticise the young star using foul language. People claimed that this is not the culture of Pakistan and continuously blaimed her for not being a ‘good muslim’.

But no law in Pakistan or in the dictionary of ‘good muslim’ being tells you what and how to wear a piece of cloth. Many said that the popular actress “transcended all boundaries of humility” as she exposed herself to western culture.

It was shocking that during the time when people are dying of the ongoing pandmeic, there is a turbulent situation between Palestine and Israel where also people are being killed, all these people targeting the 20-year-old could think of as clothes. She retaliated to these allegations saying that a grown woman is capable of making decisions for herself and what she wears should not be something for someone else to discuss.

“I find all memes and criticism amusing. The fact that a trivial topic is to be discussed is now the topical issue in our country rather than becoming a voice for Palestine. What’s wrong with our people?” said Shah angrily.

Her fans quickly jumped to defend her saying that what she wears should be nobody’s concern. It so happens that before Shah, many other Pakistani women were subjected to such treatment as after they appeared in the public eye, they were put on a pedestal. They are expected to behave and act a certain way and when they don’t, they get hate for it.

NCOC allows loosening of some restrictions