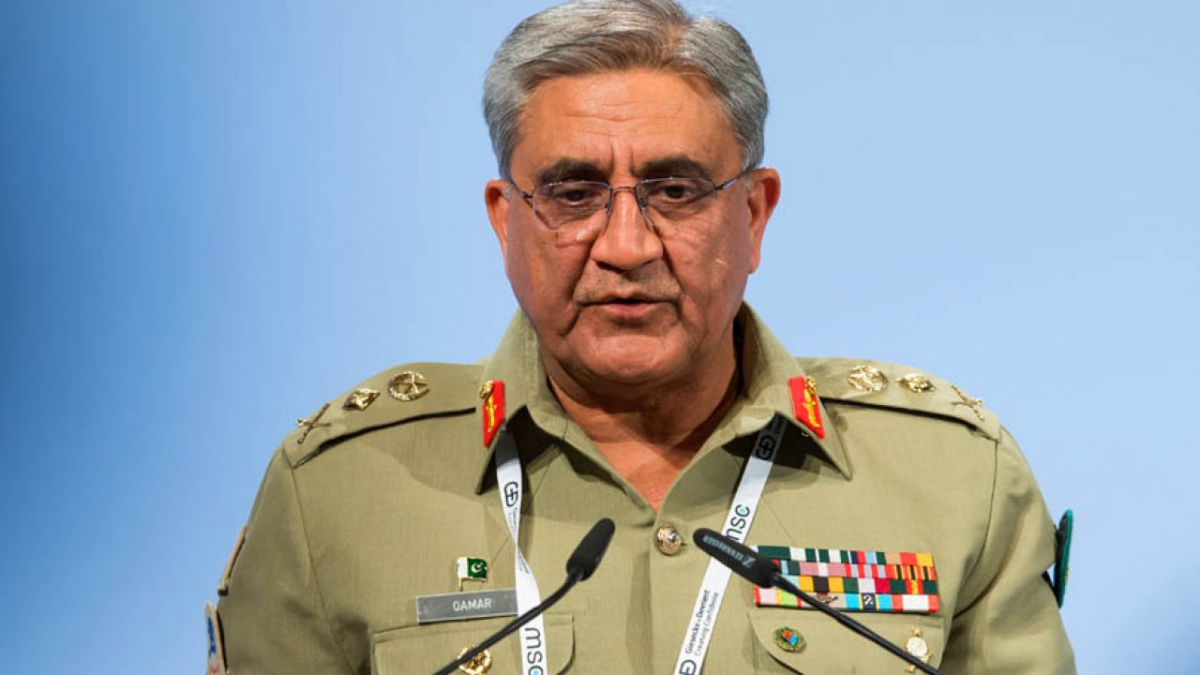 Chief of Army Staff General Qamar Bajwa has said that “misinformation and propaganda” are the most significant threat to the integrity of Pakistan.

He said the challenges the country was facing required a “unified and timely response to effectively counter rumours and speculations.”

As per a statement by the Inter-Services Public Relations (ISPR), COAS Bajwa visited Lahore Garrison over the weekend. He was received by Lahore Corps Commander Lt General Muhammad Abdul Aziz.

During the visit, COAS Bajwa visited the Combined Military Hospital (CMH). “Law will take its course. Every perpetrator will be brought to justice. I can not allow anyone to take law into their hands,” the COAS assured.

The ISPR said the army chief interacted with the garrison officers and veterans in separate interactive sessions during the visit.

The chief appreciated the Lahore Corps for having high standards of operational preparedness and training.

COAS Bajwa said that the army’s strength came from the people, and “any step to create wedge between army and population couldn’t be tolerated.”

“The hostile forces have been trying this for a long time but they won’t succeed,” said the chief.

In a meeting with veterans, the army chief reportedly said that he had ensured complete support to ex-Prime Minister Imran Khan.

Sources privy to the development said that the armed forces were subservient to the elected government. He said Imran Khan was likely to be the next prime minister of Pakistan, and the armed forces would wholeheartedly accept him.

How to ensure healthy skin?