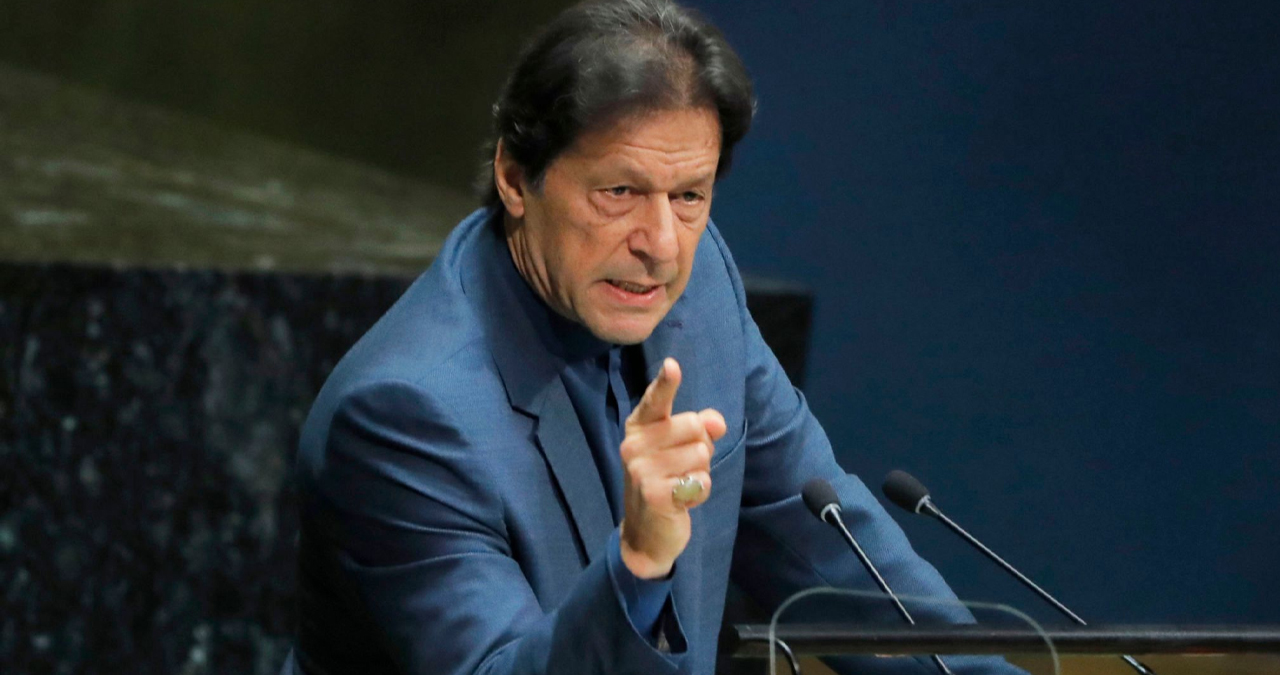 China’s foreign minister Wang Yi, while attending the OIC huddle in Islamabad, spoke of his country’s desires to maintain sustainable partnerships with Muslim Ummah. He said China was looking for mutually beneficial partnerships.

It wasn’t the first time that China expressed its desire to build a cordial relationship with the Muslim Ummah. International commentators believe that top Chinese leadership always pressed the need for a brotherly association with Muslim states. China diligently developed its policy in 1949 and has been executing it since.

Over time, Beijing has launched various initiatives to engage Muslim countries at bilateral and multilateral levels. On the multilateral level, the most significant example is China-Arab States Cooperation Forum (CASCF). The forum was established in close coordination with the Arab League in 2004. Beijing has taken practical steps to signify its commitment to the forum. China announced a $15 billion loan in 2016 for infrastructure and manufacturing sectors for its partner countries of CASCF.

In 2018, President Xi enhanced the level of engagement by announcing a special loan worth $20 billion for the economic reconstruction of the region. Beijing has also become the region’s major trading partner, with trade volume topping $240 billion.

It is pertinent to state that China is working with other Muslim states in ASEAN, Central Asia, and South Asia. ASEAN states have been engaged via initiatives like RCEP, BRI, and China-ASEAN partnership.

On a bilateral level, Beijing has emerged as a major investment and trade partner. Indonesia, Saudi Arabia, and Malaysia are among significant trading partners of China with a volume of US$ 71 billion, US$ 67 billion, and US$ 77.8 billion, respectively. Moreover, UAE is the key hub for the re-export of Chinese goods to Africa and regional countries.

Riyadh is also a top oil exporter to Beijing, closely followed by Kuwait, Oman, and the UAE.