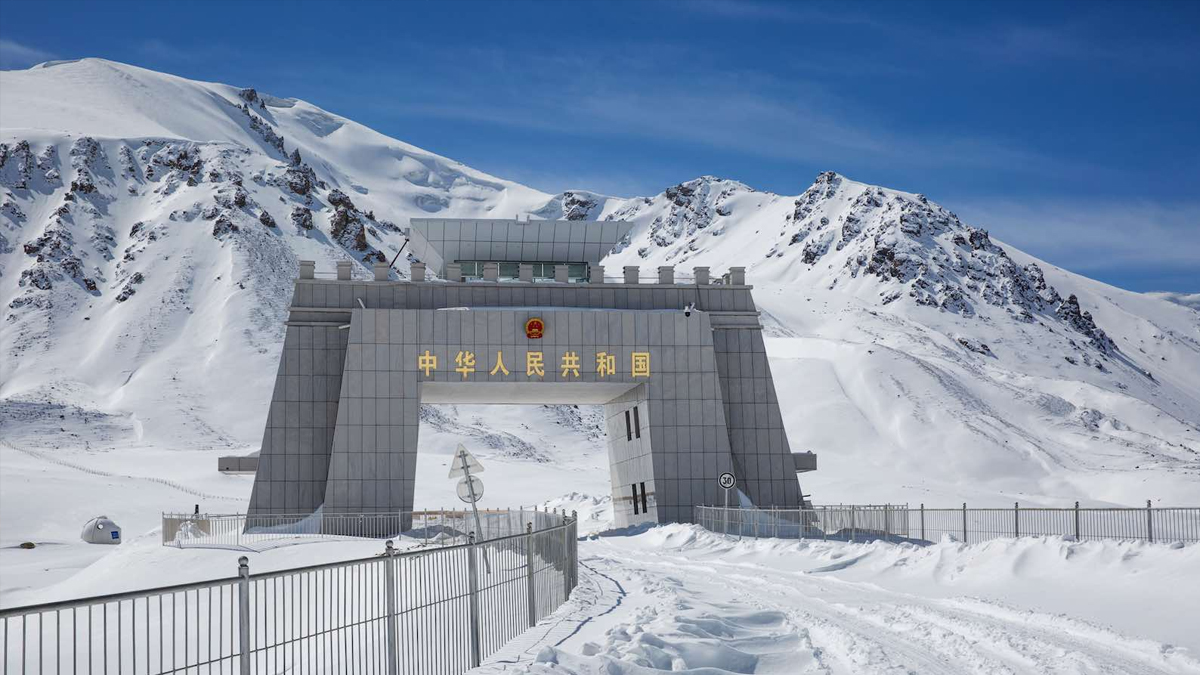 World’s highest border between China and Pakistan is reopened for trade and key facilitation in hydropower project starting in Khyber Pakhtunkhwa, Pakistan. According to foreign office of Pakistan, the border is opened on temporary basis.

The FO said that this bilateral relationship between Pakistan and China is all-weather and long lasting, as high as Himalayas. It is also explained in FO tweets that special offers are made on both sides to make sure the smooth operation despite all the security and economic challenges.

The Foreign office officials said that we have strong friendship relation with China and we are hoping to make it stronger in future. The Khunjrab pass is one of the highest crossing border connection northern areas of Pakistan with south area of China. The border remain open in summers from May to November and remained close in winters due to weather conditions.

Yesterday, the foreign office spokesperson Mumtaz Zehra Baloch talked to Chinese officials and report media that we have decided to open the border in two phases.

In her recent tweet she said that we appreciate the efforts of both sides on strengthening the bilateral relationship despite the challenging conditions. In the first phase, the Khunjrab pass will remain open for two days, for trade and tourist movements.

In the second phase the border will be open from end of January to start of February after the Chinese spring festival.  She said that we are working on security and weather challenges as the border remain close in winter season. This time Chinese officials agreed on opening of border to support local traders of Pakistan and China.