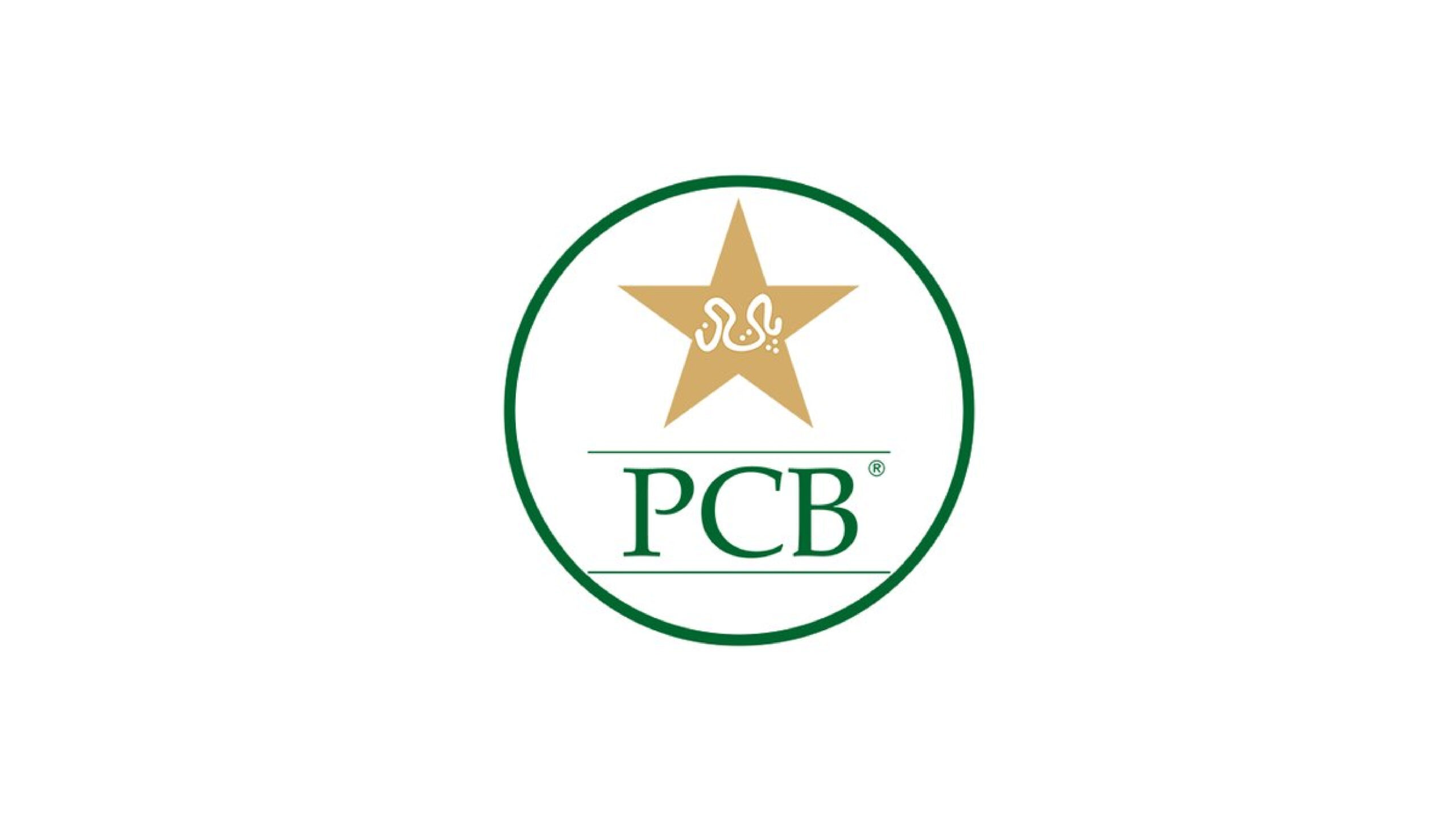 KARACHI: Chief Selector Mohammad Wasim has refuted media reports that talked about the differences that exist between the team management and the selection committee, local media reported late Tuesday evening.

In a widely talked about interview, the chief selector spoke about the selection criteria, Babar Azam’s captaincy, Pakistan’s preparation for the ICC tournaments and other issues.

The selection committee has recently come under fire over their team selection for Zimbabwe and South Africa series, with several media reports claiming skipper Babar Azam’s grievances with the chosen squad for the upcoming series.

Wasim said that skipper Babar Azam’s opinion on the selection was respected and the board accepted many of his recommendations.

“There is certainly no deadlock in the process of selection and all the players were selected after consultation with him,” said Wasim.

He, however, acknowledged that there was a difference of opinion in several domains but denied the news of any deadlock within the team and the management.

The chief selctor also denounced rumours that somehow “player power” is being curtailed through selection. “I never believed this terminology of player power and this is certainly wrong to [state as the reason] if a player is dropped from the team.”

It is important to note that players like Shan Masood, Shoaib Malik, Wahab Riaz, Yasir Shah, and Imad Wasim were sidelined in the recently-held series.

To this, he responded by saying that they were not selected due to poor performances. “Masood is told to work on his batting technique. It was seen in New Zealand that he was getting out a couple of times in similar fashion.”

While answering a question about Babar Azam’s progress as a captain of the Pakistan team, Wasim added: “He is learning”.