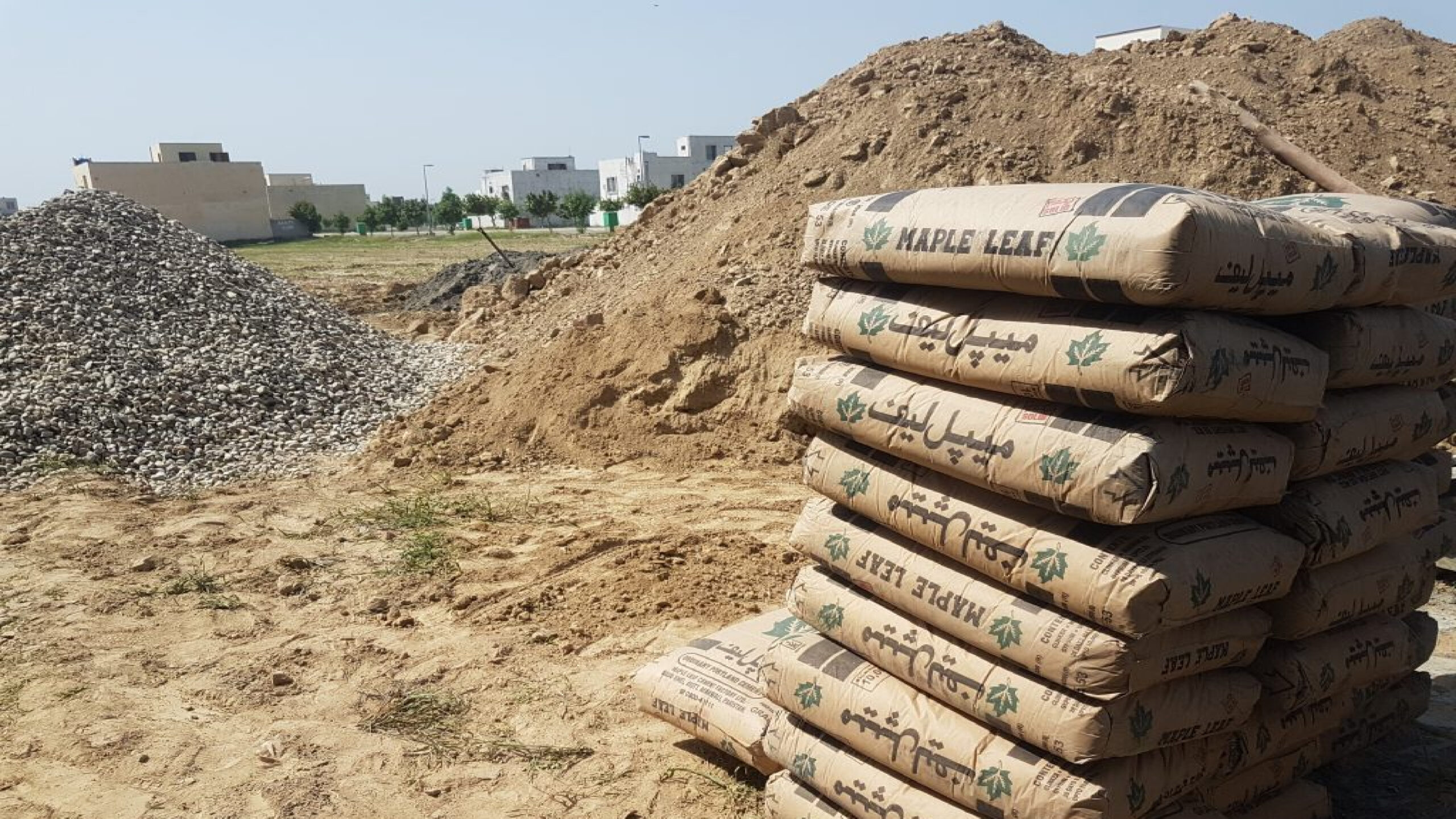 ISLAMABAD: The cement sector has recorded the highest-ever sales growth of 44.39% in the month of March this year.

This is said to be due to a significant increase in construction activities resulting in a surge in domestic consumption and a spike in exports.

As per the data released, on Friday, by the All Pakistan Cement Manufacturers Association (APCMA), cement sales were recorded at the level of 5.37 million tons in March 2021. In the same month (March) last year, the level was 3.72 million tons.

Last month, mills in the northern part of the country brought in 3.8 million tons of cement to the domestic market that shows an increase of 38.52% against 2.75 million tons in March 2020.