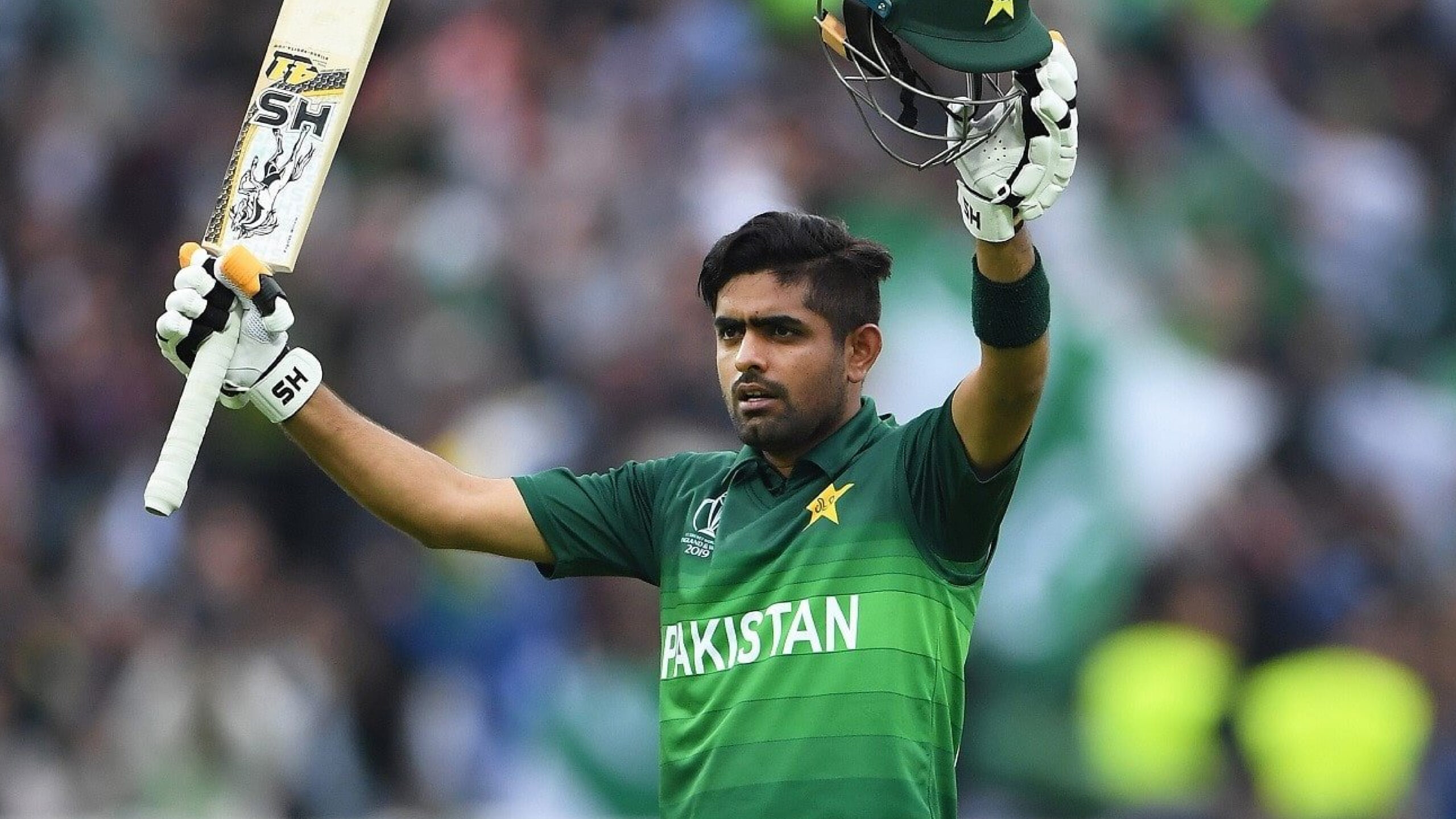 Pakistan skipper Babar Azam has won the internet with his splendid performance as he hit a match-winning century in the first One Day International (ODI) against South Africa on Friday. Continuing his victory spree, Babar smashed his 13th ODI century and helped Pakistan win the crucial match against South Africa.

With this development, Babar has become the fastest men’s international cricketer to score 13 ODI centuries, surpassing the big leagues such as Indian skipper Virat Kohli and South Africa’s star player Hashim Amla. Interestingly, it took Babar only 76 innings to achieve the triumphant feat compared to Hashim Amla who took 83 innings, and Virat Kohli who scored his 13th ODI century in 86 innings.

“Watching him play such innings creates for even more inspiring material for the youngsters,” Mahmood tweeted.

Federal Minister for Planning Asad Umar also posted a tweet, praising Babar and the team for making the nation proud.

“What a great performance by the greens. @babarazam258 you are a sheer joy to watch and make the nation proud again and again,” Umar tweeted.

While chasing a target of 274 by South Africa, Babar Azam scored 103 runs off 104 balls along with Imam-ul-Haq who scored 70 runs off 80 balls helping their side to gain victory in the match.

In a post-match interview, Babar Azam admitted that he was nervous during the last few overs of his team against South Africa. He further expressed confidence in his team to learn from the mistakes and win the next game of the series. “When I went in, I just wanted to play to my strengths. I was hoping to get a partnership with Imam and we got a big one. To be honest, when the wickets fell, I was nervous and the pressure was on with that Nortje spell, and he bowled extremely well. Hopefully, we will learn from our mistakes. We need to take the confidence from this win into the next game and hopefully close [out] the series,” Babar Azam said after the match, as quoted by media reports.