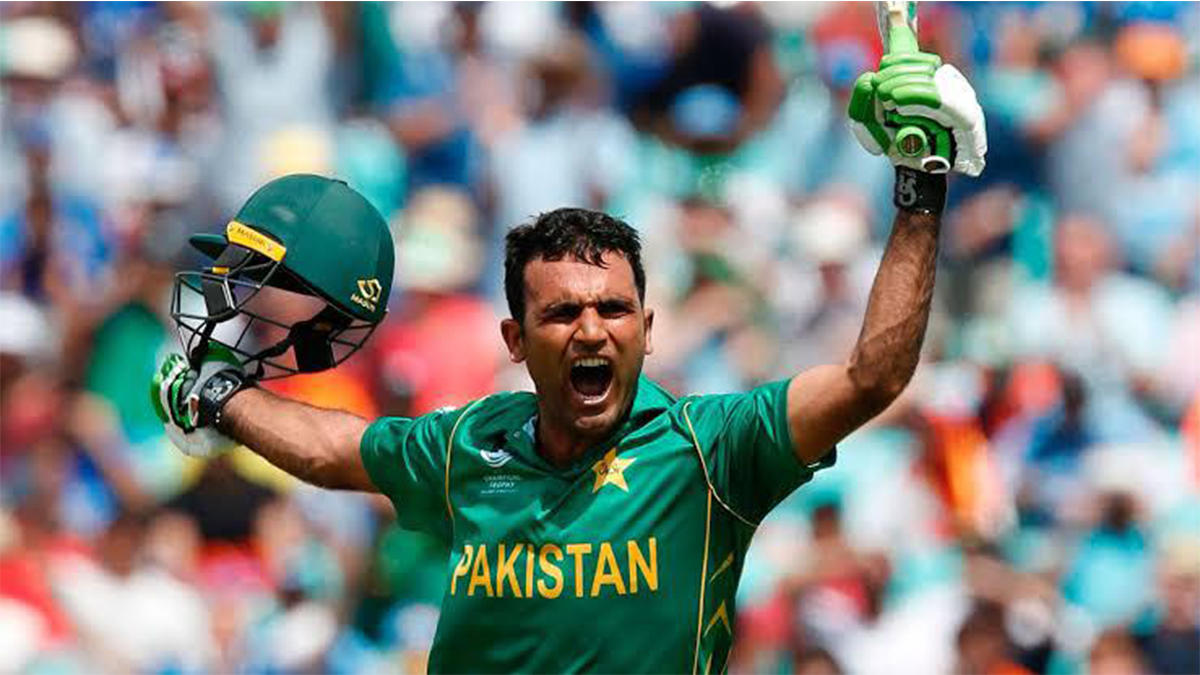 Pakistan kept losing wickets with regular pace but Zaman, who scored 193 of 155 balls, kept the team’s chances alive in what ended as a nail-biting content.

His innings included 19 fours and 10 sixes. The second highest-scorer for Pakistan was captain Babar Azam who scored 31. None of the other batsmen kept their stay at the wicket long

The aggressive left-handed opener was run out in the final over due to Quinton De-Kock who played a prank on him by signaling at the non-striker’s end which made Fakhar lose his run. This act of the South African keeper has been a debate on social media since.

South Africa leveled the three-match series 1-1 and now the final match, to be played on Wednesday, will be the decider.

South African captain Temba Bavuma anchored South Africa with his 92 that made the host amass a total of 342 here at the Wanderers Stadium in Johannesburg.

The batting performance shown by South Africa came in as a dramatic contrast to the batting display in the first match by the hosts, in Centurion.

Quinton de Kock made 86 and Aiden Markram put on 39 before Bavuma and De Kock added 114 in the second wicket partnership. Later, Rassie van der Dussen hit a blistering 60 of 37 balls as a partnership of 101 was put up for the third wicket.

Bavuma played the junior role in both century partnerships but as he played, the scoreboard went moving. His innings included nine boundaries before getting out on deep midwicket in the 47th over.

David Miller gave the innings a late throttle with an unbeaten 50 off 27 balls.