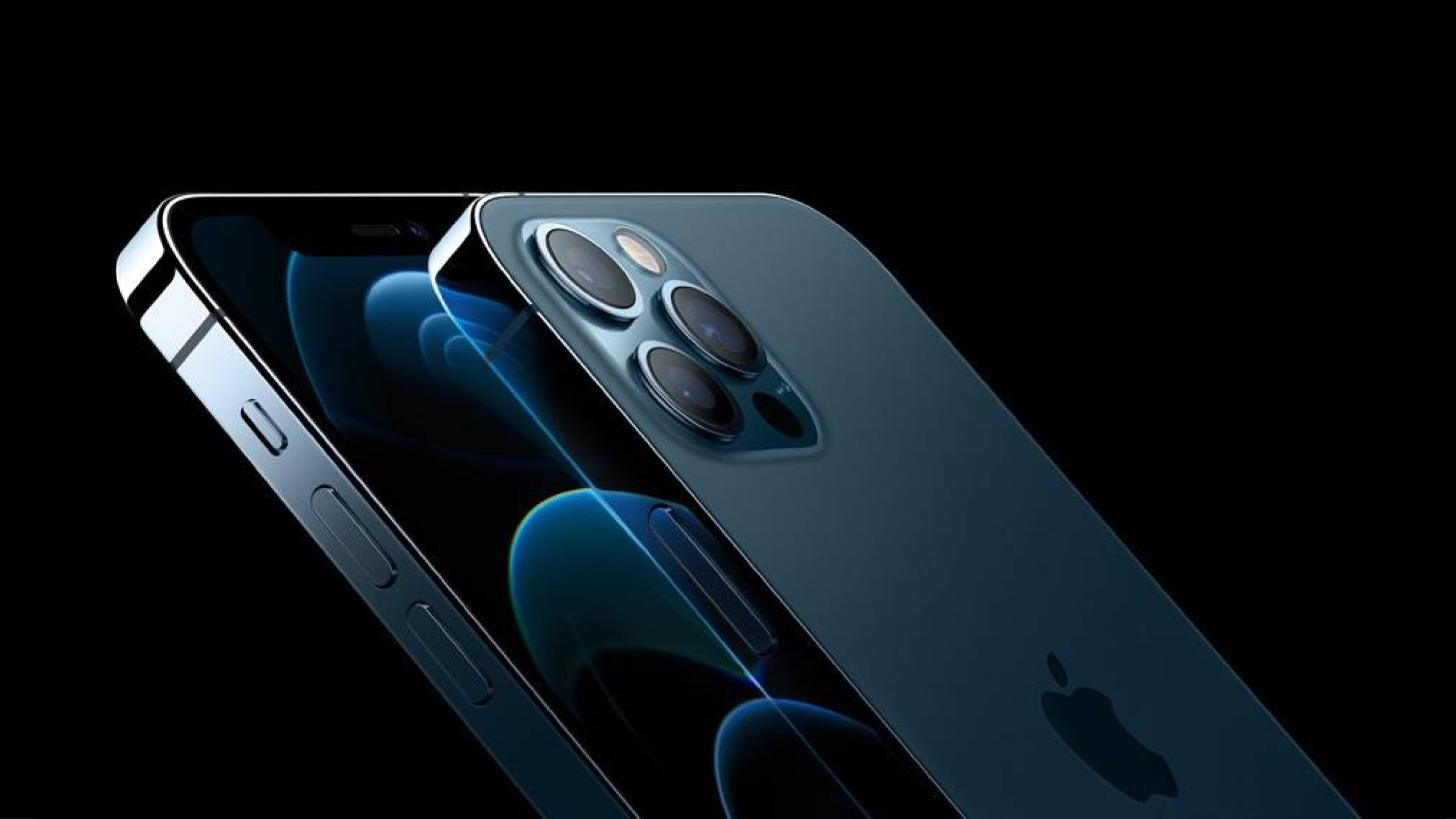 This upcoming series is going to follow a similar exterior design as the iPhone 12 models, which is currently available in the market. But Apple fans can expect a few changes, including an in-display fingerprint scanner, port-less charging and upgraded camera tech with improved Portrait mode.

Renowned YouTube channel EverythingApplePro has indicated that Apple is introducing a texturized matt black shade for iPhone 13 Pro/Pro Max. The stainless-steel coating is said to be aimed at limiting fingerprints and smudges on the rear of the smartphone.

Read More | Apple Will Replace Your iPhone Screens For Free

“The matte back is getting refined,” EverythingApplePro and Max Weinbach said in a YouTube video.

Reportedly, Apple has also added an orange/bronze colour variant to the series, but it is not expected to be launched this year. In 2020, Apple unveiled four fresh colour options for the iPhone 12 Pro and the iPhone 12 Pro Max, including Pacific Blue, Silver, Graphite, and Gold.

An interesting leak suggests that one of the models in the upcoming lineup would be the first-ever portless iPhone to be launched by Apple. After introducing magnetic MagSafe charging in the iPhone 12 series, Apple appears to be keen on shifting its users away from the Lighting port.

In the new series, the improved portrait mode will have better optical image stabilisation (OIS) corrections and it will rely on the LiDAR sensor for better edge detection and enhanced low-light image photography. The iPhone 13 is also expected to feature a folding ‘periscope’ lens which will upgrade the zoom capabilities up to 50x.

iPhone 13 is likely to come with a combination of Touch and Face ID, bigger batteries and up to 1TB internal storage among other exciting features. There are rumours that the iPhone 13 is coming with an always-on display – a feature it borrowed from the Apple Watch. Apple is expected to launch the new iPhone 13 series in September in view of the company’s usual launch cycle.