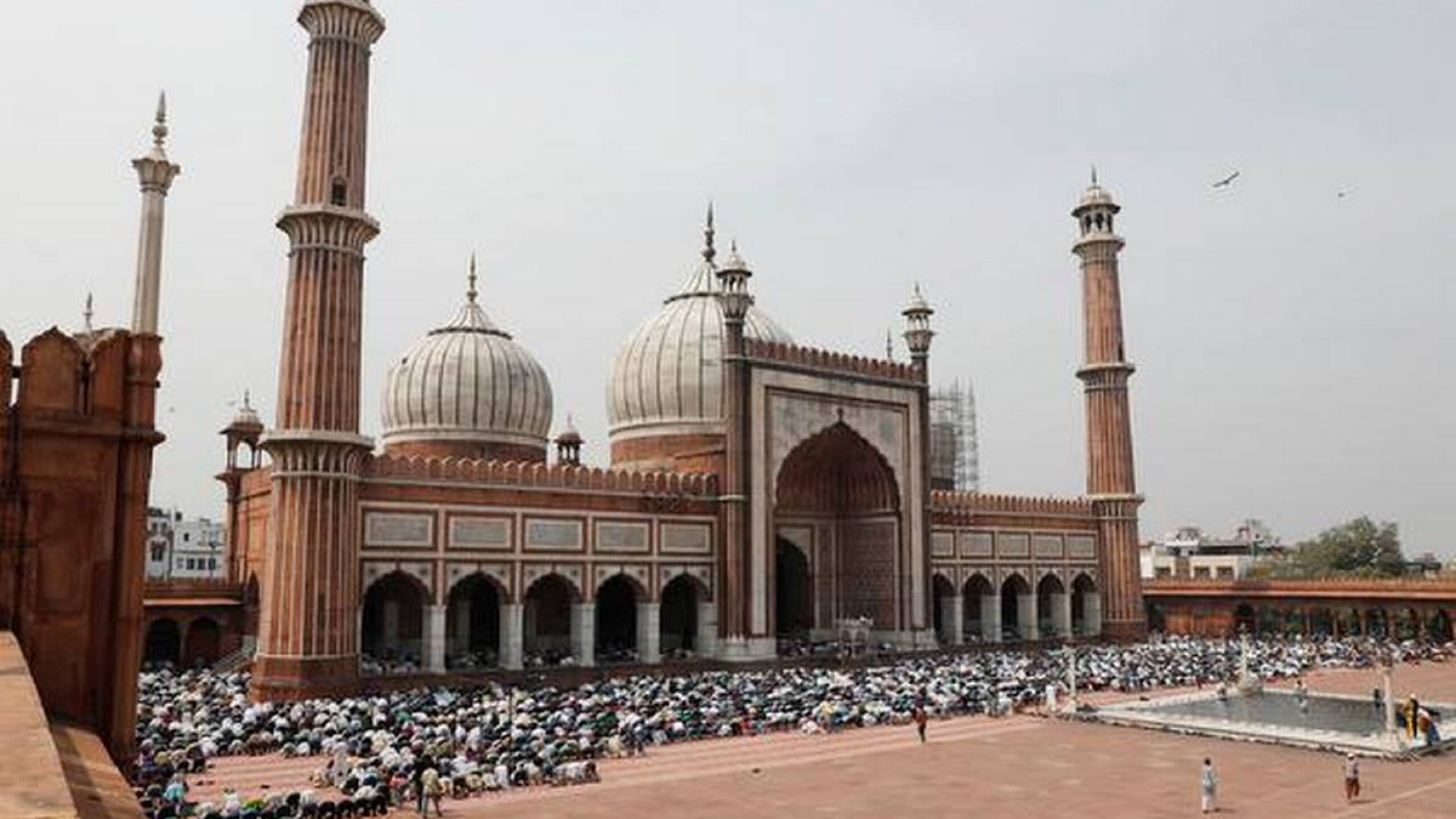 After consultation with the federal ministers for religious affairs and provinces, the mosques in Pakistan have decided to remain open on the eve of taraweeh during Ramadan. But strict standard operating procedures towards Covid-19 would be maintained at all costs, according to a formal statement made by Minister for Religious Affairs and Interfaith Harmony Noorul Haq Qadri.

Meanwhile, the Ruet-e-Hilal Committee has confirmed that it will meet on April 13 to sight the moon for the holy month of Ramadan. A 20 point agreement was made in 2020 to ensure that contraction rates of the virus can be controlled over visits to the mosques. It is worth noting that throughout the Middle East, careless visits to the mosque in 2019, had led to massive spikes in Iran and Iraq and control of the spread had become next to impossible.

Under the 20 point agreement, it has been stated, that taraweeh shall not be conducted in open spaces, and that no gathering of people would be allowed after ceremonial prayers. Further, people over the age of 50 years and children will not be allowed inside the mosques to offer prayers.

Prayers to be conducted, wherever possible, in open gardens and spaces. People are being asked to adhere to the stated guidelines of the WHO and that mosques and imambargah floors would needed to be washed with chlorinated water regularly. Itikaf is to observed at home and as much as possible, people would be encouraged to bring their own mats from home.  However, if there is a chance of increase in contraction rates, at the time of the Ramadan, the government authorities could decide to review the decisions to instill curfew or suspend public prayer.

Pakistan has been receiving the Covid-19 vaccine from China, a low efficacy candidate.  A local pharma company in Karachi has recently struck a deal with a Chinese giant that allowed it to supply and produce an upcoming Covid-19 vaccine in Pakistan, an official announcement has been made recently.

Pakistan’s Searle Company Limited has struck a deal with Chinese Livzon Mapharm Inc. for the Recombinant Novel Coronavirus Vaccine (V-01). The licensing agreement also covers the manufacturing transition of (V-01) in Pakistan. The country’s vaccine drive has been flawed and slow paced.  It has been banking on the Chinese Sinopharm vaccine and the Covax donation scheme as well. Its 50 plus population started getting vaccinated only last week.