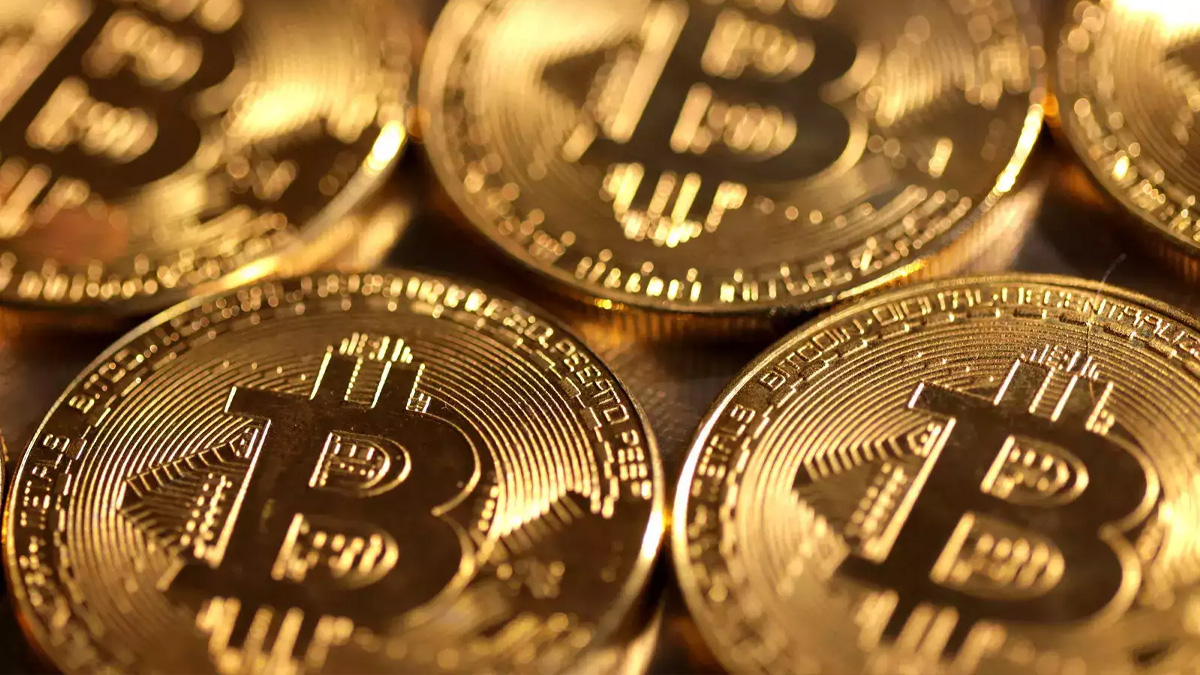 End of a Gloomy Week

On Friday, as the US dollar fell broadly and markets had reasons to be happy at the end of a gloomy week, bitcoin stormed through the $20,000 mark and was looking at its greatest day in six weeks.

Market participants claimed that there was no specific catalyst for the gains other than the general optimism that was evident on Friday across all asset classes, driven by a decline in the safe-haven dollar and a rise in Chinese stocks.

Bitcoin might record its greatest week in roughly a month if the cryptocurrencies can maintain their gains until Sunday’s closure. This would be the second consecutive weekly advance for Bitcoin.

The impending “merge,” a software update that is scheduled to occur between September 10 and 20, may make Ether more volatile over the weekend.

The move is expected to drastically alter how transactions are handled while also reducing energy use. While the upgrade is taking place, several exchanges intend to stop deposits and withdrawals.

Pakistan floods: UAE stands together in solidarity with Pakistan