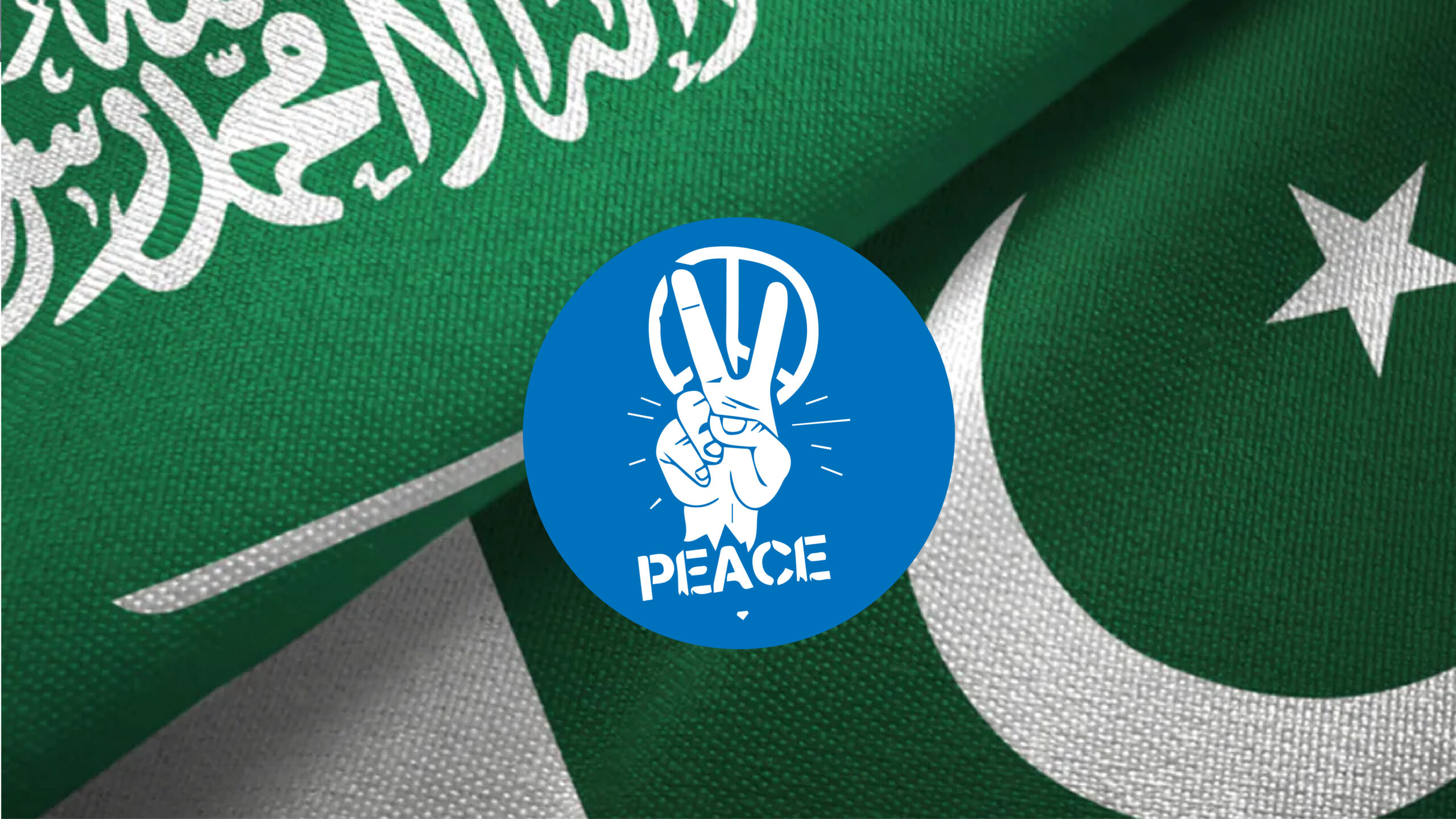 Saudi Arabia has assured Pakistan, on Wednesday, of its complete assistance in the latter’s initiatives for regional stability and peace.

The assurance was given to the Chief of Army Staff General Qamar Bajwa by the Chief of General Staff (CGS) of Saudi Armed Forces General Fayiadh Bin Hamed in a one-on-one meeting.

Gen Bajwa is in Saudi Arabia currently on a four-day visit.

His trip is taking place prior to that of the Prime Minister Imran Khan, who is scheduled to visit the Kingdom on Friday.

The Inter-Services Public Relations (ISPR) in a statement at the meeting said: “CGS KSA has assured full cooperation and support from KSA (Kingdom of Saudi Arabia) in initiatives aimed at bettering regional cooperation, stability, and peace.”

As per the military’s media affairs wing, the commanders discussed regional security situations including the Afghan peace process and bilateral military-to-military cooperation.

Gen Bajwa had termed military-to-military cooperation between the armed forces very important and said it would positively influence regional peace and security.

Many believe that Gen Bajwa’s meetings in Riyadh are to lay the groundwork for the prime minister’s visit that is aimed to revive Saudi Arabia’s assistance to Pakistan.

Gen Bajwa last visited the kingdom in August after a rough patch in bilateral relations, which came after the Foreign Minister Shah Mahmood Qureshi’s statement on the Organisation of Islamic Cooperation (OIC) for its negligence to convene a meeting of the member countries for a debate on the Kashmir dispute.

Saudi Arabia has, so far, not fulfilled Pakistan’s demand for the convening of OIC’s Council of Foreign Ministers’ meeting on the issue.

Saudi Arabia after the controversy halted most of the assistance it had extended to Pakistan. It was then when Pakistan had to go to Beijing to chip in with a replacement loan to aid its ailing economy.