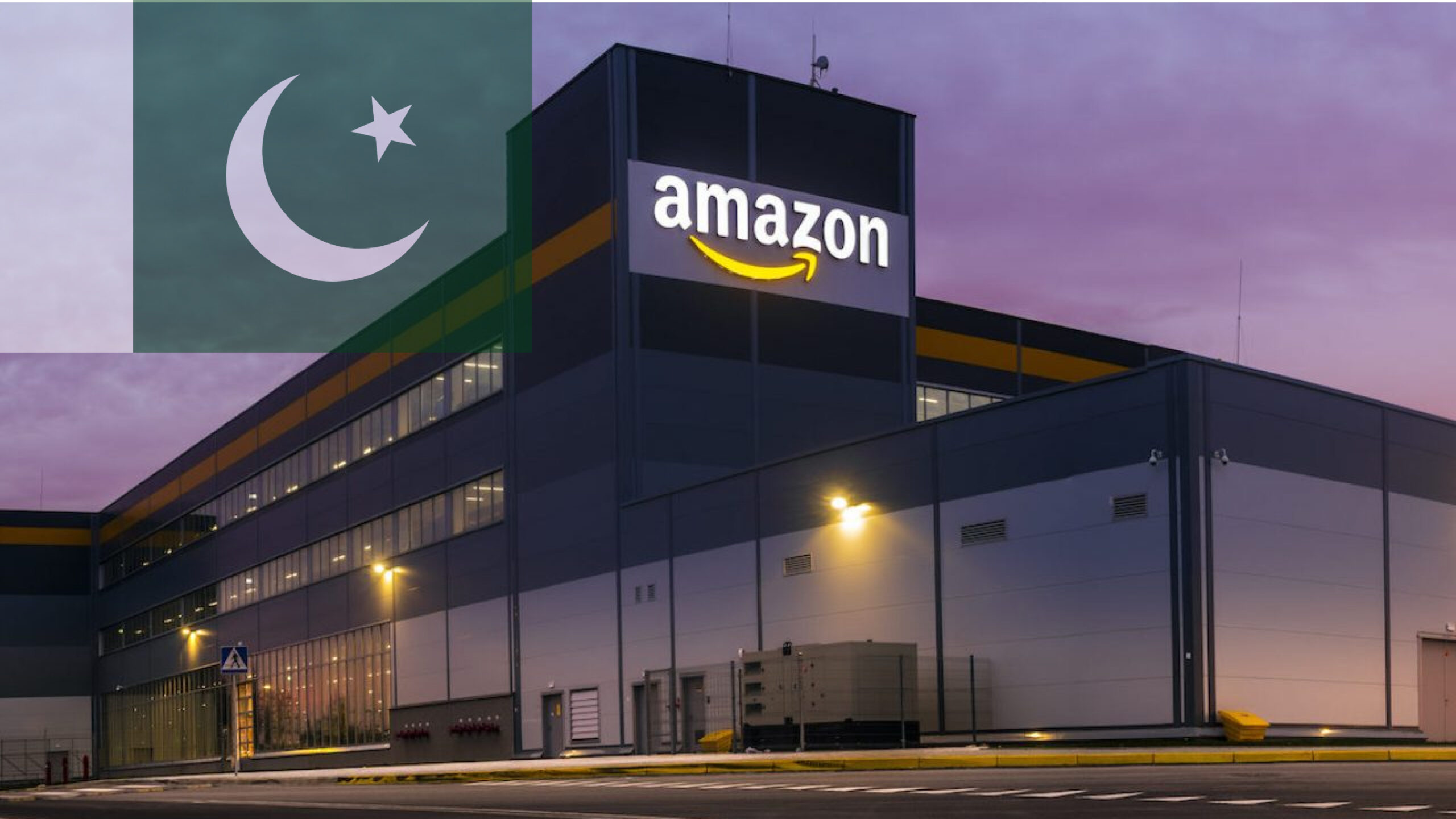 After much effort by the Prime Minister led PTI government, the E-commerce giant–Amazon has added Pakistan to its approved sellers list on Thursday. As per the special assistant to the PM, the development was only possible due to the efforts of the PTI government who successfully brought Amazon to Pakistan.

He tweeted, “We have finally made it. Amazon will be adding Pakistan its Sellers’ List within a few days. We have been engaged with Amazon since last year and now it’s happening. It is a great opportunity for our youth, SMEs and women entrepreneurs.”

Dawood has also added that this is an important milestone for e-commerce policy in the country and it could only be achieved by teamwork of different parties across the globe. The same was gathered by the special assistant to the PM on Political Affairs Shahbaz Gill, who said that Amazon did not verify Pakistan since the last 10 years and it has finally been done with the help of the present government.

He also thanked the Prime Minister saying that Pakistan has successfully joined the global market that has helped the country gain billions for the country which also led to fruitful investment and employment opportunities.

Pakistan has been slowly diversifying its economic sector which has welcomed numerous investment opportunities from countries all over the world. Many American and middle eastern companies are entering the markets of Pakistan which has further increased the employment.