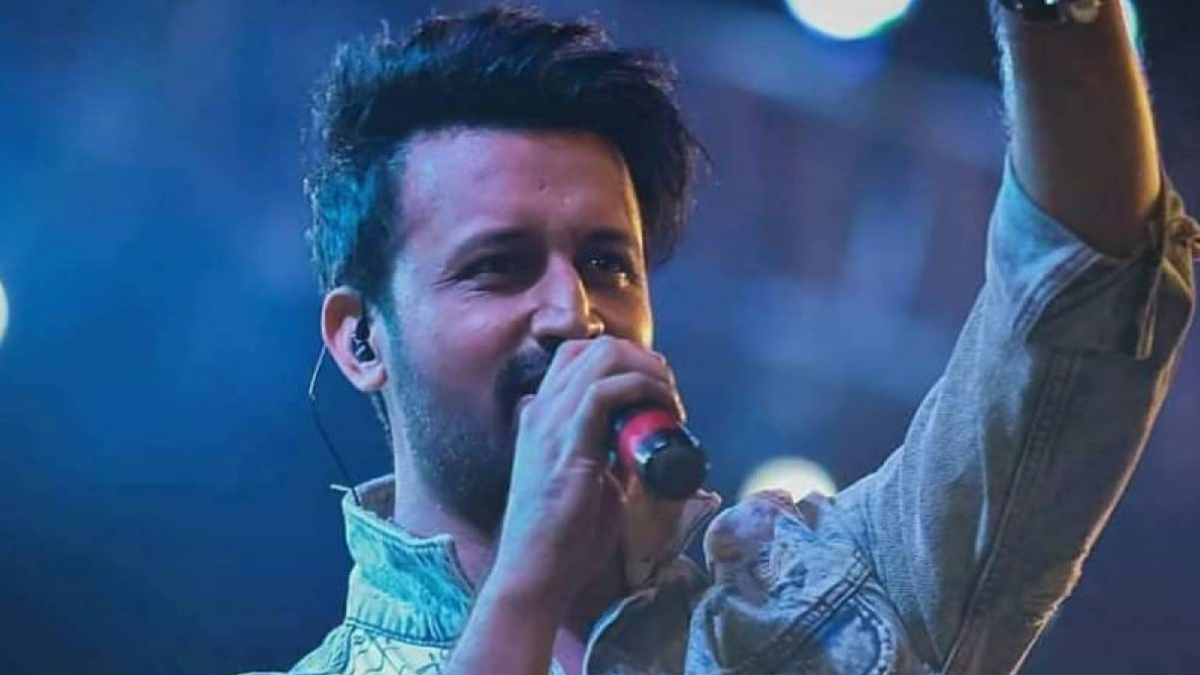 On Friday, Atif Aslam made headlines as he reached his concert by travelling on a bike.

The singer was recorded and cheered by bystanders, and the clips have since been circulating on social media.

While many netizens have praised the singer for keeping up with his professional commitments, others have shown disappointment, calling him out for being late at times.

Aslam was holding a concert on Dec 24 in Karachi, and due to extreme traffic, he dropped off his car and hopped on a bike to reach his show at the KN Academy.

The singer was reportedly four hours late for his concert, which drew many, especially women.

“He is always late. He can learn from Asim Azhar about being ‘good’ enough to reach on time. Which singer comes to a concert at 11 PM when it had to start at 7 PM?! I am never going to Atif’s concert again, just for disrespecting his fans. He makes the crowd rowdy by coming late, and girls face the brunt of it by rushing home, missing most of the performance,” a woman wrote on Twitter.

“No professionalism or ethics. Pathetic management,” another Twitter user said.

Several others, however, weren’t let down by one of the biggest stars of Pakistan. “Atif Aslam never disappoints!” a fan said in reaction to Atif Aslam’s video on Twitter.

The Dil Diyan Gallan crooner has neither responded to the criticism nor commented on the praise.

Just a few days ago, Atif Aslam garnered heaps of praise for leaving a concert midway after some people from the crowd misbehaved with a girl. A victim of harassment approached Atif while he was performing, who left the concert to protect women and families from ill-fated incidents.

Conflicting reports surfaced on social media, with eyewitnesses recalling diverse reasons for what unfolded at the event.

Has the US lost interest in Pakistan?